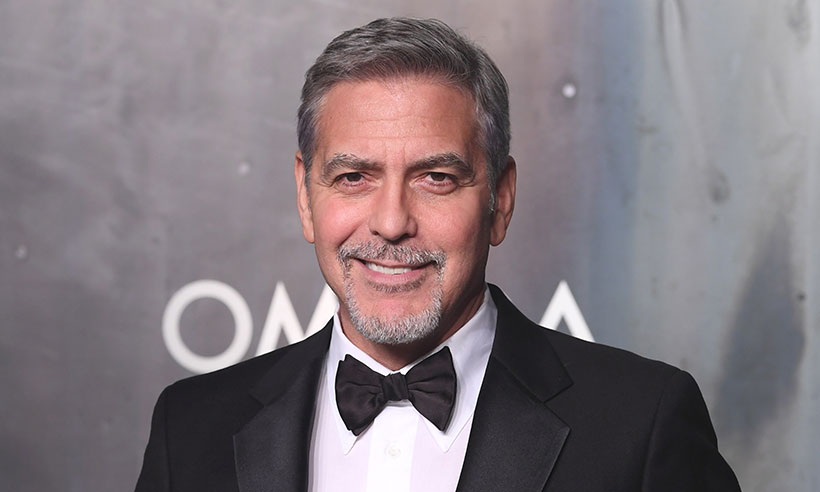 The movie is set up with 21 Laps’ Shawn Levy, Dan Levine, and Dan Cohen. The production company has previously produced the science-fiction pic “Arrival,” which grossed more than $200 million worldwide for Paramount, along with the upcoming “Darkest Minds” for Fox and “Kin” for Lionsgate. 21 Laps is also an executive producer on the Netflix sci-fi series “Stranger Things.”

“Echo” centers on a drone specialist who has a psychological crisis after suspecting that his lover is not who she appears to be and wondering whether she has been replaced.

Clooney has directed six movies, starting with 2002’s “Confessions of a Dangerous Mind,” followed by “Good Night, and Good Luck,” “Leatherheads,” “The Ides of March,” “The Monuments Men,” and last year’s “Suburbicon.” He received an Oscar nomination for directing “Good Night, and Good Luck.” Clooney also helmed the first episode of the upcoming miniseries adaptation of the Joseph Heller novel “Catch-22,” a co-production of Hulu, Channel 4, and Sky Italia.

MacBride wrote and directed the 2012 horror-thriller “The Conspiracy.” Clooney is represented by CAA, and MacBride is repped by ICM Partners and Industry Entertainment. The news was first reported by Deadline Hollywood.