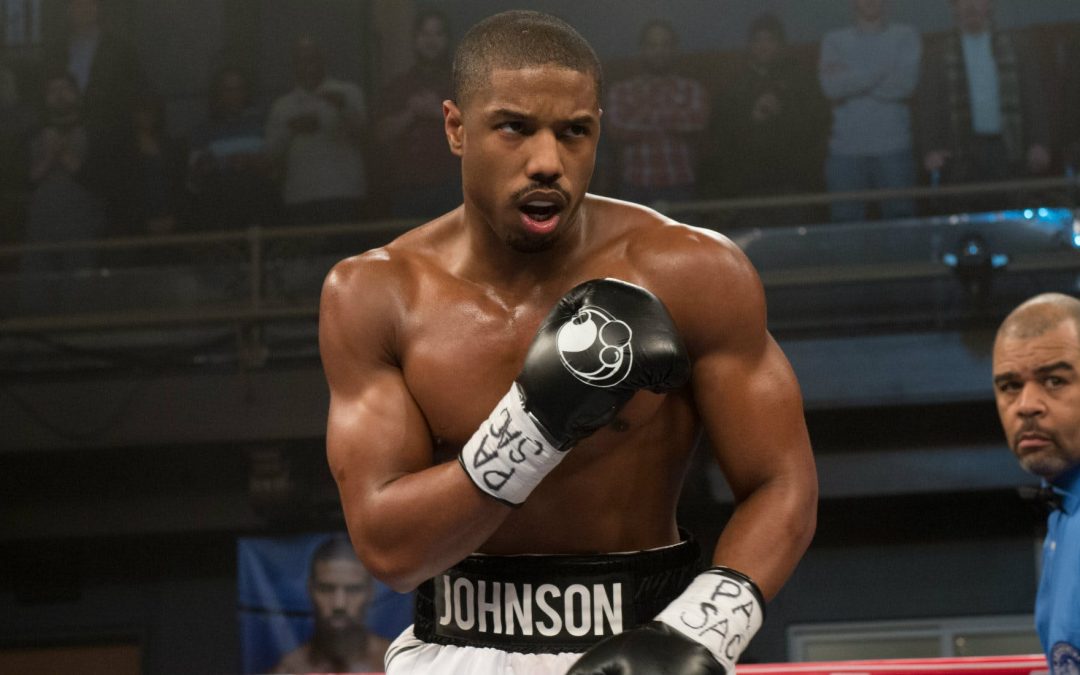 Michael B. Jordan and Sylvester Stallone, reprising their Adonis Creed and Rocky Balboa characters, are facing a formidable foe in the first trailer for MGM and Warner Bros.’ “Creed II.”

“You’ve got everything to lose,” Stallone’s Balboa tells Jordan’s Creed. “This guy has nothing to lose. This guy — he’s dangerous.”

The new footage, unveiled Wednesday, reveals that Jordan’s character now has personal obligations with a family, plus the shared legacy with his trainer.

“Creed II” is the continuation of the Rocky franchise and the sequel to 2015’s “Creed,” which earned more than $170 million at the worldwide box office. The new film is being directed by Steven Caple Jr., from an original screenplay written by Stallone.

“Creed II” hits theaters on Nov. 21. Watch the trailer above.