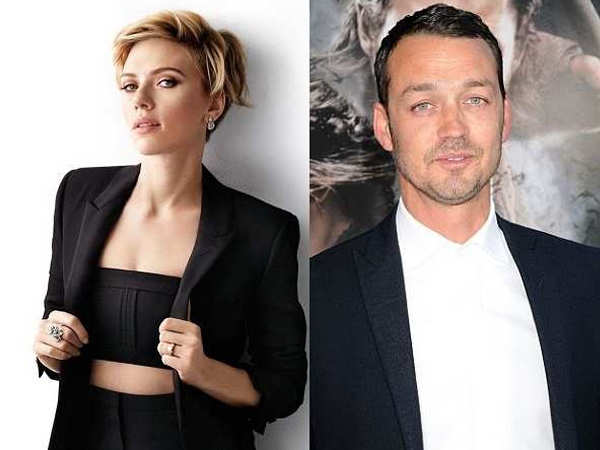 Based on a true story, the film will focus on Dante “Tex” Gill (Johansson) who flourished in the male-dominated business of massage parlors and prostitution.

The spec had been making the rounds over the past year with talent like Jennifer Lawrence, Paul Greengrass, and David O. Russell all circling it before Johansson and Sanders eventually signed on.

The package marks a reteam for the two, who worked together on the Paramount actioner “Ghost in the Shell.”