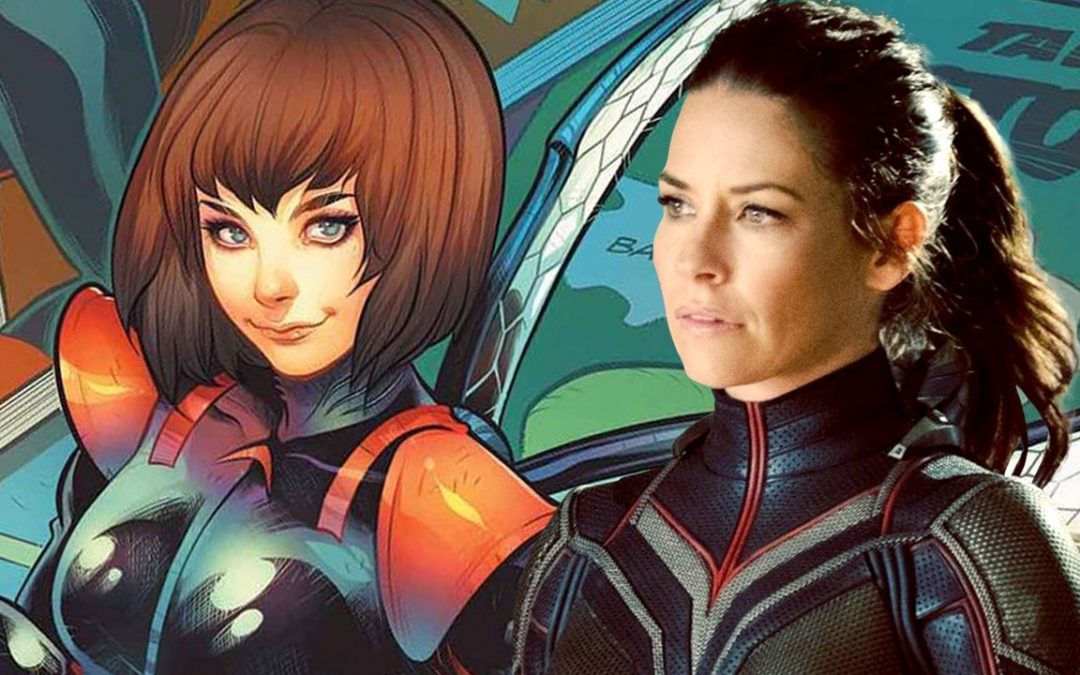 The 20th installment in the Marvel Cinematic Universe also marked a franchise first.

With “Ant-Man and the Wasp,” audiences finally saw a Marvel movie co-headlined by a woman as Evangeline Lilly’s Hope Van Dyne (a.k.a. the Wasp) shared center stage with Paul Rudd’s Ant-Man. The superhero sequel opened with $161 million worldwide, $76 million of which came from North America.

The estrogen injection paid off. While that’s a slower start than recent Marvel titles such as “Avengers: Infinity War” and “Black Panther,” it’s a significant jump on the original film’s $57 million domestic debut. Given that it basically made back its $175 million price tag in the first three days, “Ant-Man and the Wasp” looks to be yet another win for the Disney-owned company.

“We’ve seen enough guys in Spandex to last a lifetime. It’s time to share the wealth,” Jeff Bock, an analyst with Exhibitor Relations, said. “Marvel is the hottest thing going. They can’t stay static, and they’re trying hard to diversify.”

Comic books and geek culture have often been male-dominated, but that’s changing. Expectations are high for “Captain Marvel,” a 2019 film that will feature Oscar-winner Brie Larson as the title character. In a bit of glass-ceiling shattering, “Captain Marvel” will be Marvel’s inaugural female-led standalone adventure.

Shortly after “Captain Marvel” bows in March, “Avengers 4” will close out the third chapter in the MCU. Until this year with the release of “Black Panther,” the series has stacked up one white leading man after the next. Looking forward, Marvel Studios president Kevin Feige has said Phase 4 (the films following “Avengers: Infinity War Part 2”) will be “distinctly different” than the first three chapters. In line with the shrouded secrecy that is the Marvel brand, it’s anyone’s guess what that ambiguous statement means.

Odds are, Marvel is going to follow suit in Phase 4 with an equal share of sequels and new storylines. That gives the studio a unique chance to push for greater gender and racial diversity when it comes to rounding out the next iterations of Earth’s mightiest heroes.

In the case of female heroes, Marvel is arriving late to the party. It was DC that first proved that audiences of both genders will show up to watch a female hero save the world. Last year’s “Wonder Woman” was a global smash that has already inspired a sequel and seen Gal Gadot emerge as one of the biggest stars in the DC firmament. She’s outshining Batman and Superman these days.

Prior to “Wonder Woman,” the failure of films like Halle Berry’s “Catwoman”  and Jennifer Garner’s “Elektra” made studios wary of greenlighting movies about female heroes. Of course, they failed to recognize that crummy scripts, not sexist audiences, doomed those titles.

“Obviously, there was a stigma attached to female superhero movies. The problem is they weren’t badly cast, but they were poor films,” Bock said. “It was just a matter of time before the right person in Spandex was able to climb the mountain.”

He adds, “Now that [‘Wonder Woman’ and ‘Black Panther’] happened, I don’t think launching and greenlighting these movies will be anything new.”

Much like Gadot’s Wonder Woman, Lilly’s Wasp is the brains of the operation. Rudd provides comic relief, but its the Wasp who can be counted on to save the day. She’s every bit the equal of Ant-Man.

“Certainly the female characters are no longer the damsel in distress, and that’s just a reflection of the world around us. Not just a reflection, but maybe an antidote,” Paul Dergarabedian, a box office analyst said.

Despite its slow start, Marvel is getting better about offering up meaty female characters. “Black Panther’s” Letitia Wright and Danai Gurira and “Thor: Ragnarok’s” Tessa Thompson both kicked some ass and proved they could anchor a spin-off film.

“It seems like there will never be a lack of interest,” Dergarabedian said of Marvel’s consistent success. “The way you keep that going is to delve into new characters.”

With core Avengers characters possibly retiring their costumes and hanging up shields soon, the fate of the universe could land in the hands of protagonists that better reflect an increasingly diverse movie-going public. That would be some change we could all believe in.