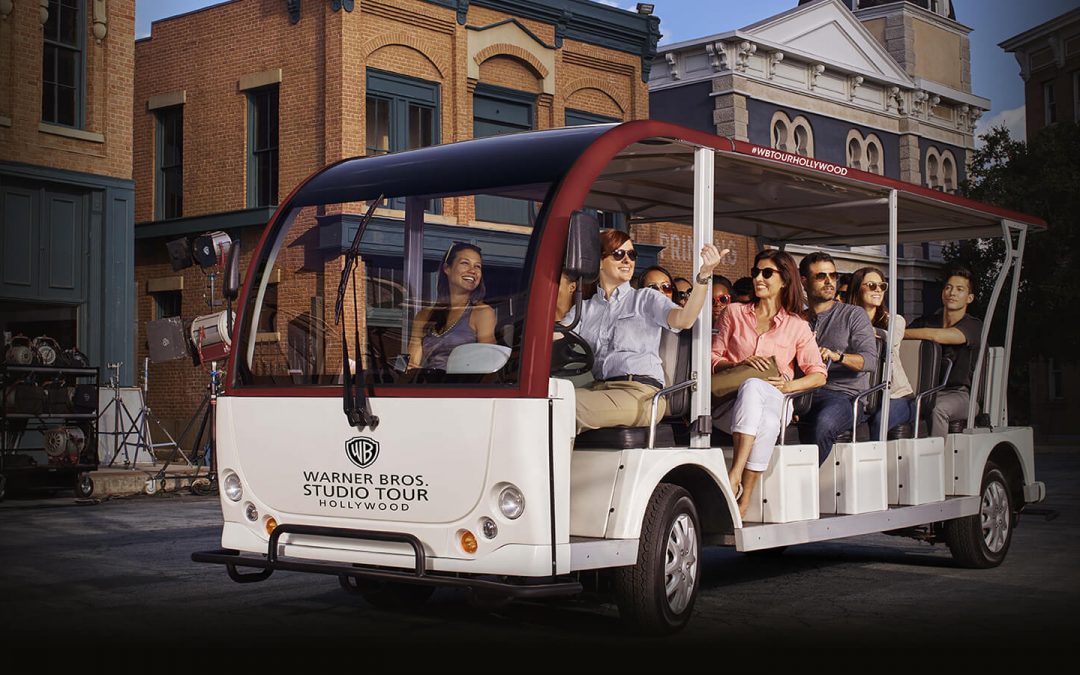 Warner Bros. has proposed building an aerial tramway from its Burbank lot to the Hollywood Sign.

The studio will pay the estimated $100 million for the project, which would include a visitor center near the sign. The tramway would be more than a mile long and last about six minutes, each way.

Warner Bros. said in a statement Tuesday that the Hollywood sign is “an important historic and globally recognized landmark for the city of Los Angeles.”

“The sign’s fame, however, has created unintended negative effects such as heavy traffic in adjacent residential areas and related safety concerns,” the studio said. “The concept of an aerial tram as a solution is one that been suggested in the past and was most recently highlighted as a potential solution in the comprehensive strategies report by Dixon Resources Unlimited.”

The studio said its proposal will not cost taxpayers any money, and that it will reduce street congestion, improve safety, and ease neighborhood frustrations.

“The Skyway will also create a unique, first-class educational experience,” it added. “Given our close proximity to the north side of the Hollywood sign, we believe we offer a solution that has the least impact on the environment — protecting and preserving Griffith Park and the surrounding residential neighborhoods. We understand there are a number of possible solutions being considered, but we are confident the City’s feasibility study will show our proposal to be the best option — an option that can be built and operated at no cost to the taxpayer and that will provide public benefit to the City of Los Angeles and its residents.”

The studio also noted that because of its property on Forest Lawn Drive, Warner Bros. has one of the shortest and most direct routes to the back of the Hollywood Sign.

“We are in the early stages of work on this project and we are embarking on a ‘listening tour’ of city departments, neighborhood residents and environmental groups,” Warner Bros. said. “We want feedback from a diverse cross-section of stakeholders as a part of the design process.”
Warner Bros., which was acquired by AT&T last month, did not provide a timeline for installing the project. The project would have to undergo an environmental impact report and gain approval from the Los Angeles City Council.
Variety reported in December that Barry Diller and his wife, Diane von Furstenberg, were mulling a plan to fund a $25-30 million gondola that would ferry tourists to the Hollywood Sign. The project is being spearheaded by von Furstenberg’s son, Alexander, and would carry tourists from the parking lot of the L.A. Zoo up to Mount Lee, where it would afford a close-up view of the Hollywood Sign.
The sign was originally created in 1923 as an advertisement for a local real estate development and was left up due to increasing recognition of Hollywood as the center of the movie business.