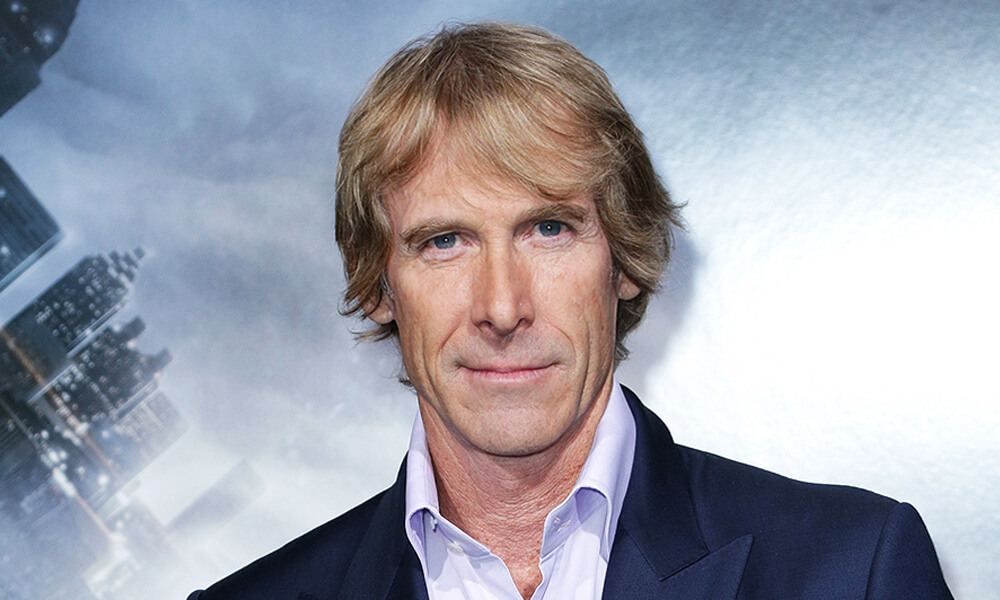 Aiming to duplicate the blockbuster success of “A Quiet Place,” Paramount has launched development of the horror film “Meet Jimmy” with Michael Bay’s Platinum Dunes producing.

The studio won a bidding war for movie rights to a short horror film by Dutch filmmakers David-Jan Bronsgeest and Tim Koomen. “Meet Jimmy” centers on a podcast that generates horrific consequences for listeners. Bronsgeest will direct from a script by Koomen and the writing team of Shawn and Michael Rasmussen.

“Meet Jimmy” will be a co-production between Platinum Dunes and the Picture Company. Bay, Andrew Form, and Brad Fuller will produce along with the Picture Company’s Andrew Rona and Alex Heineman. Good Fear’s Jake Wagner and Scott Stoops will be exec producers. Koomen will be co-producer. Paramount’s Ashley Brucks will oversee for the studio.

The Rasmussens teamed with Alexandre Aja to write the horror project “Crawl.” Bronsgeest and Koomen met at the Netherlands Film Academy in 2011.

The Picture Company has set up two other horror projects recently with “Larry” shooting this fall at Amblin and “They Hear It” at Legendary.

The Rasmussens are represented by UTA, Good Fear, and Shelley Surpin. Bronsgeest and Koomen are repped by Paradigm, Good Fear, and Jeff Frankel. The news was first reported by Deadline Hollywood.