‘The Meg’ Is ‘Jaws’ on Steroids -Rainn Wilson 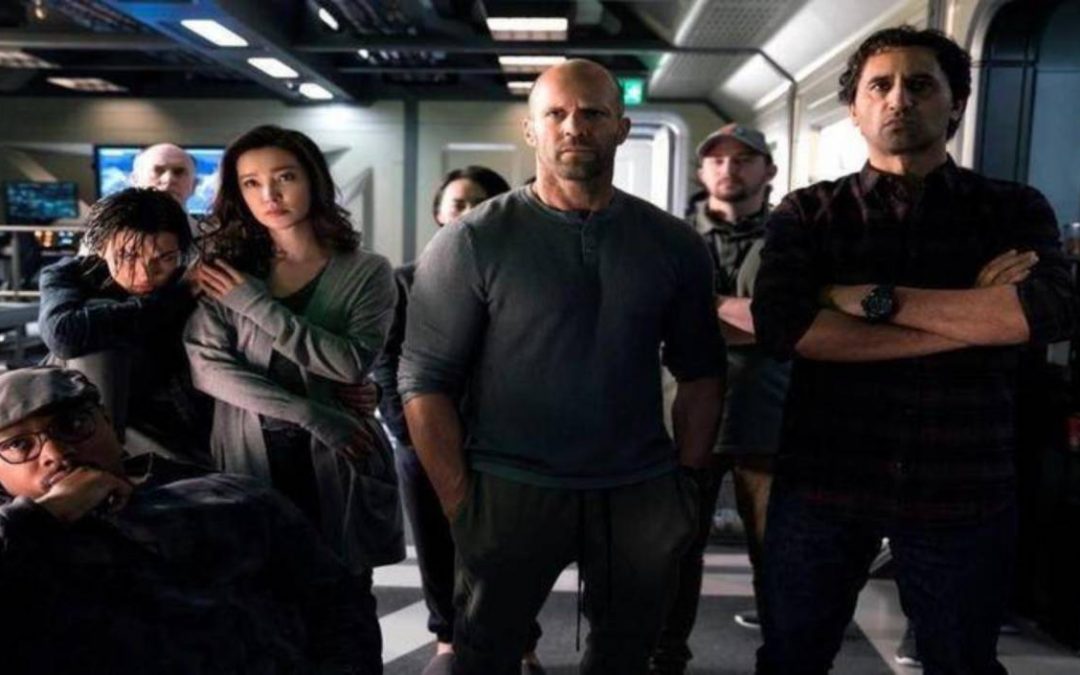 Going to the beach is about to get a bit scarier with the release of sci-fi horror movie “The Meg.”

The Warner Bros. film centers around an 80-foot prehistoric shark that emerges from the Mariana Trench, the deepest part of the world’s oceans in the Pacific Ocean.

“‘The Meg’ is ‘Jaws’ on steroids,” Rainn Wilson, who plays a villainous billionaire in the movie, told Variety on Monday at the film’s Hollywood premiere.

“You’d be surprised how quickly you can cross that line to R, depending on the amount of blood, so the big thing for me is not to change tone,” Turteltaub said. “If you suddenly go from a regular action movie to ‘The Exorcist,’ you’ve got a problem.”

“An underwater monster is the scariest thing,” noted Page Kennedy, whose character supervises the dive to the depths of the Mariana Trench in the movie. “I’ve watched ‘Shark Tales,’ but being with sharks — not for me.”

Jason Statham, who was a world-class diver on British Commonwealth teams before becoming an actor, jumped at the chance to “swim” with real-life sharks.

“In a cage, the heartbeat goes very quickly,” said Statham, who portrays a U.S. Navy diver sent to rescue other divers from a shark attack. “But when you actually get down there, it’s very calm. I love anything associated with the ocean so for me it’s really not like going to work.”

Steve Alten, who published the original “Meg: A Tale of Deep Terror” novel in 1997, said simply, “The casting of Jason Statham is perfect.”

Producer Belle Avery worked on getting “The Meg” made for a decade, finally securing Chinese financing after making two dozen trips to China. Her most recent visit was on Aug. 2 for the Beijing premiere, held at the swim facilities used in the 2008 Olympics. “The Chinese really do things on a different scale,” she noted.

“The Meg” opens Friday in the U.S. and China.