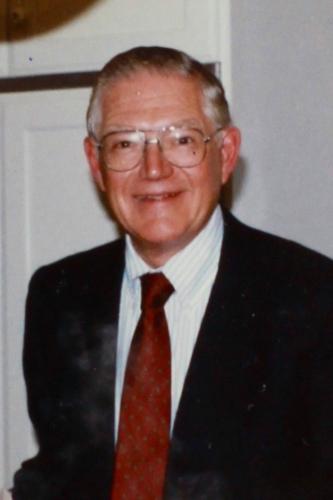 “Our hearts are heavy today. All of us at CAA send our heartfelt condolences to Rowland’s cherished family,” CAA said in a statement. “We hope they find some measure of comfort in knowing the depth of our gratitude for his friendship and leadership, and that Rowland’s legacy lives on in the hallways of every CAA office around the world.”

Perkins was a native of Los Angeles. He served for two years in the U.S. Navy, graduated from UCLA with a bachelor’s degree in business administration, then broke into show business at the William Morris Agency in 1959. He started in the WMA mailroom, initiated its TV talent division and headed its creative services department as vice president.

Perkins and his four partners founded CAA in 1975. He was at the center of its television packaging operations, handling such companies and producers as Nederland Film & Television, David Rintels, George Stevens Jr., George Schaefer, John Rich, and Aaron Spelling Prods.

Perkins left CAA in 1993, formed the production company Double Eagle Entertainment in 1995, and then worked for several internet companies. Perkins was a member of the board of governors at the Television Academy and spent 15 years on the USC Scripter Award panel that annually selects the best screenplay/novel adaptation each year.

Survivors include his daughters Kamala, Dahra, and Alexandra, and grandchildren Zoe, Harper, Grace, Annabel, and Riley. His wife of 38 years, actress and comedienne Sallie James Perkins, died in April, 2017.

James told Variety that a memorial is being planned for the fall at CAA headquarters.