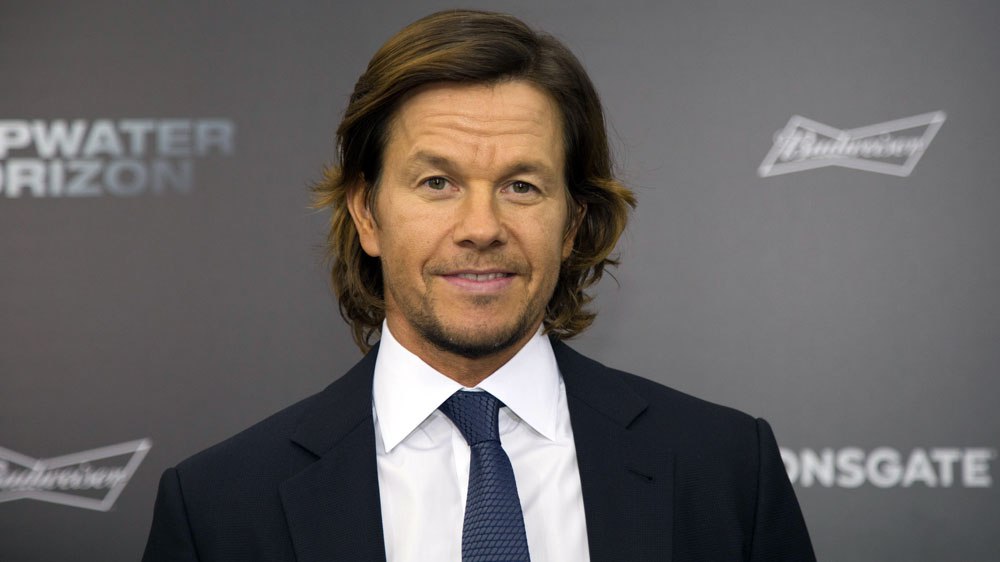 Paramount has decided to move the Mark Wahlberg-Rose Byrne comedy “Instant Family” forward three months to a holiday season release on Nov. 16. It was previously set for Feb. 15, 2019.

The studio is citing strong responses from test screenings. Paramount wants to take advantage of the Thanksgiving holiday and play to families throughout the season.

Octavia Spencer, Isabela Moner, Tig Notaro, Iliza Shlesinger, and Tom Segura also star. Wahlberg and Byrne will play a couple who decides to start a family and adopt through the foster-care system, only to find themselves raising three wild kids who have no interest in being parented. Moner, who starred in “Transformers: The Last Knight,” will play one of the foster children, a rebellious 15-year-old.

The movie is inspired by the real events from the life of writer/director Sean Anders (“Daddy’s Home”). Anders is directing from a script he wrote with John Morris. Anders and Morris will also produce alongside Wahlberg and Steve Levinson.

The two “Daddy’s Home” movies, which were both directed by Anders and starred Wahlberg, were solid performers for Paramount, with the first taking in $242 million worldwide and the sequel grossing $180 million.