Can ‘Crazy Rich Asians’ Save the Rom-Com? 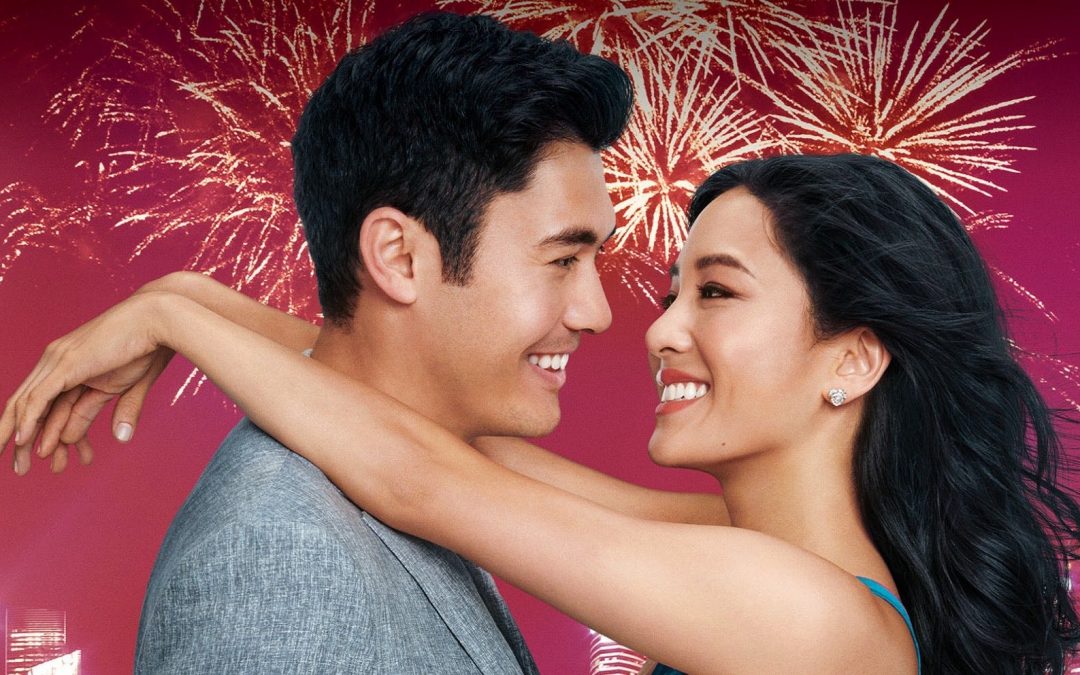 It’s no secret that a lot was riding on the opening weekend of “Crazy Rich Asians.”

That’s because Warner Bros.’ romantic comedy is the first movie backed by a major studio in a quarter of a century that features a predominantly Asian-American cast. The last film to hold that distinction was when “The Joy Luck Club” debuted 25 years ago.

Anyone still holding their breath going into the weekend could finally let out a sigh of relief when “Crazy Rich Asians” generated $35 million in its first five days, including a three-day total of $26 million. That’s the best result for a rom-com since Amy Schumer’s “Trainwreck” launched with $31 million in 2015, which was also the film from the genre to earn over $100 million in its theatrical run.

Jon M. Chu’s acclaimed movie — based on Kevin Kwan’s best-selling novel — is clearly long overdue, but it couldn’t have arrived at a better time. And that’s not just because August is a notoriously slow month at the box office. “Crazy Rich Asians” comes on the heels of a number of movies this summer that demonstrate the value of representation of the big screen. Spike Lee’s “BlacKkKlansman,” Boots Riley’s “Sorry to Bother You,” and Carlos López Estrada’s “Blindspotting” with Daveed Diggs and Rafael Casal are just a few titles, though all backed by indie studios, that prove diverse casting can fill theaters and turn a profit.

“This is how doors get opened,” said Paul Dergarabedian, a box office analyst with ComScore. “By showing the financial viability of movies that were thought not to be for studios or filmmakers.”

The team behind “Crazy Rich Asians” reportedly turned down a lucrative payday from Netflix for a chance to bring the movie to multiplexes. They wanted this film to be seen on the big screen where it could produce a sense of communal excitement. It was a barrier-breaking moment demanded to be shared, not just streamed. Twitter helped drive that message home, as users took to the social media platform to wrangle support and share just how powerful it was to see people who looked like them on the silver screen. Some saw the movie more than once in an effort to “do their part” for box office numbers.

“There’s nothing like experiencing a movie on the big screen with a shared audience,” Jeff Goldstein, Warner Bros.’ head of domestic distribution, said. “You get lost in it. It’s not the same when it’s at home.”

Despite missing out on “Crazy Rich Asians,” it is Netflix that has helped revive a dormant genre. While romantic comedies have faltered at the box office in recent years, the company has become a haven for “meet cute” fables. Recent titles including “Set It Up” and “To All the Boys I’ve Loved Before,” which also features an Asian lead, have both sparked optimist about a return to form for rom-coms. It would have been easy for the filmmakers to chose that route, and odds are, they would still have garnered overwhelmingly positive sentiments and had guaranteed fat wallets to match. But Netflix doesn’t release viewership stats for its movies, and that’s precisely why they had to take a gamble and release “Crazy Rich Asians” on the big screen. Now, it has the receipts to prove inclusive stories can make a pretty penny.

“By going with the theatrical experience, you become part of the conversation,” Dergarabedian said. “‘Crazy Rich Asians’ becomes that powerful comp that says future projects of this type are worthwhile.”

It’s a long underserved market for a demographic that reliably shows up to multiplexes. The MPAA reported that after Latinos, Asians had the highest rate of moviegoing in 2017 among ethnic groups in the United States. They turned out in droves for this weekend. While Asians accounted for 8% of audiences last year, they made up 40% of “Crazy Rich Asians’” opening.

“Crazy Rich Asians” simply changes the game. It shows that minorities don’t need Spandexed suits or powers to be bankable (though one could argue that the comedic team of Ken Jeong and Awkwafina are superheroes in their own right). They can be glamorous and sassy and intimidating and genuine — and still relate to virtually all audiences. Let “Crazy Rich Asians” be a lesson that Hollywood doesn’t need another 25 years to learn.