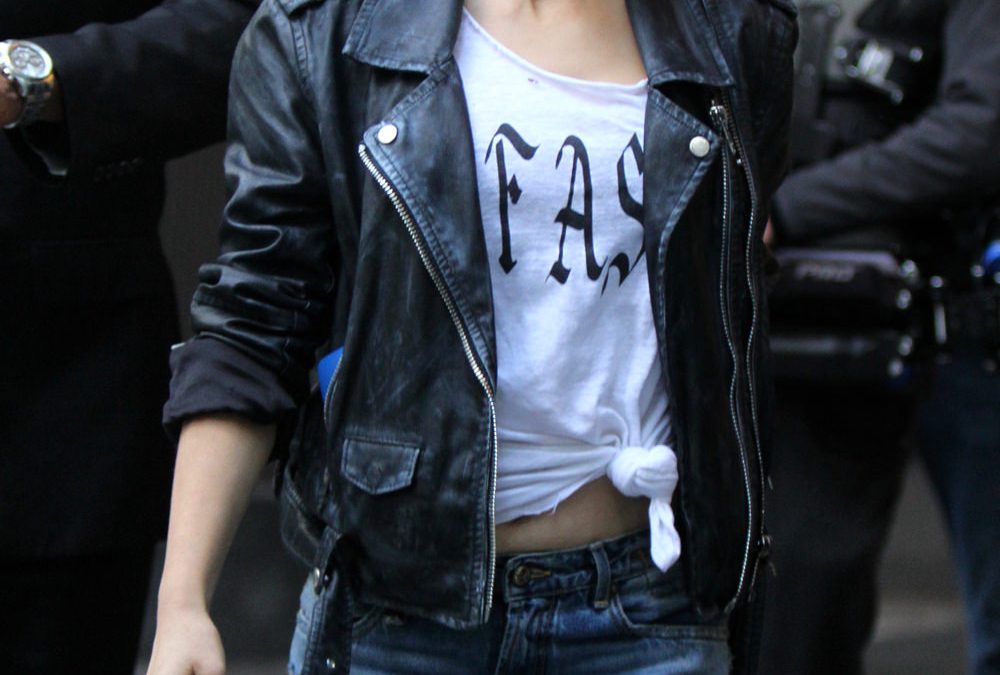 The festival also announced Tuesday a total of 46 titles in its Discovery program, which is devoted to up-and-coming filmmakers. The festival will screen 255 features and 88 shorts with 138 being world premieres, including “Greta.” The 43rd Toronto International Film Festival will begin on Sept. 6.

“Vox Lux” and “Greta” have been added to the Special Presentations program. “Vox Lux,” which will premiere at the Venice Film Festival, is a musical drama about a woman who achieves success after a tragic childhood. The film also stars Jennifer Ehle, Stacy Martin and Raffey Cassidy. “Greta” stars Moretz as a young woman in New York who befriends a widow, played by Huppert, who has sinister intentions.