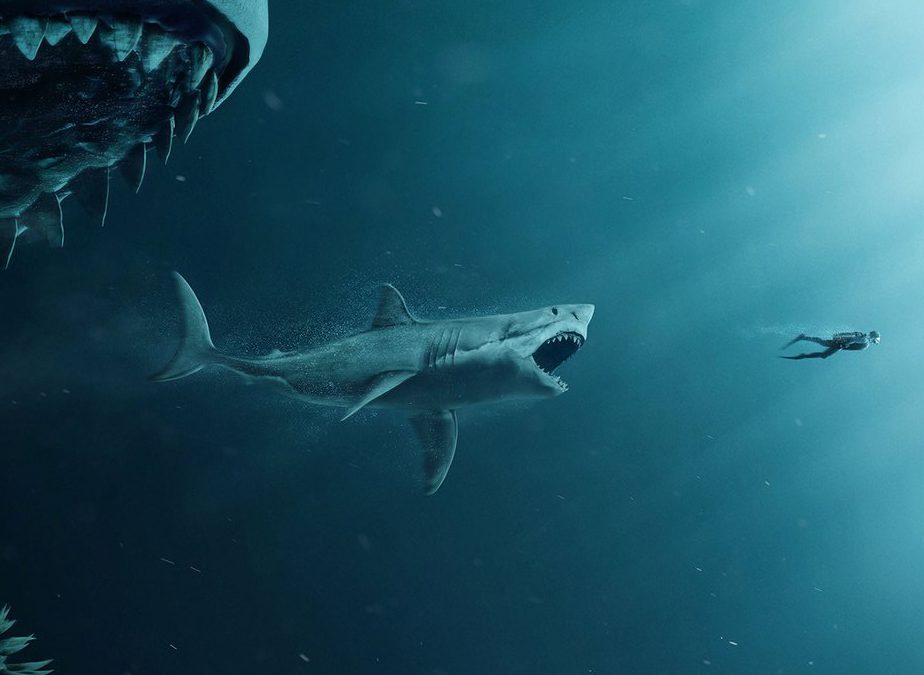 “The Meg” swam past the competition at the international box office for the second week in a row.

Warner Bros.’ shark thriller generated $67 million in 55 territories abroad this weekend for an overseas tally of $230.4 million. It picked up another $21.5 million in North America, bringing its global tally over $314 million.

Another Warner Bros. title, “Crazy Rich Asians,” pocketed $730,000 when debuted in six international territories. Jon M. Chu’s romantic comedy opened at No. 1 in North America with a five-day tally of $34 million. The studio is staggering its release overseas in weeks to come. Based on Kevin Kwan’s bestselling book, the movie — which stars Constance Wu, Henry Golding, Gemma Chan, Awkwafina, Ken Jeong, and Michelle Yeoh — earned $208,000 in Holland and $196,000 in the United Arab Emirates.

Elsewhere, Tom Cruise hit a major milestone as “Mission: Impossible – Fallout” surpasses $500 million worldwide. The Paramount film amassed another $38.4 million in 59 territories, taking its international cume to $275.6 million. The sixth installment in the Ethan Hunt spy series opened in Poland with $615,000 in 144 locations. Among holdovers, Japan brought in $5.9 million in 367 locations, while France grossed $2.1 million, and Germany earned $3 million.

Denzel Washington’s “The Equalizer 2” brought in $17.5 million in 41 markets, bringing its overseas total to $29 million. The Sony picture saw the best opening in the U.K. with $2.6 million, followed by France with $2.3 million, Germany with $2.1 million, and Indonesia with $1.6 million.

“Mamma Mia! Here We Go Again” crossed $200 million internationally after pocketing $15.3 million this weekend. Universal’s jukebox musical has generated over $319 million worldwide to date. The sequel opened in Russia with $900,000 and Mexico with $1 million. Holdover markets include the U.K. and Korea, where it grossed $1 million each.

Disney’s “Christopher Robin” grossed $7.9 million in 34 overseas territories. That brings its worldwide cume to $89.7 million. It has made $22.8 million internationally and $66.9 million domestically in three weeks.

Meanwhile, Disney-Pixar’s “Incredibles 2” generated $8.9 million overseas, along with $2.3 million domestically for a global weekend total of $11.2 million. The superhero sequel has had a record shattering theatrical run. To date, it has made over $1.1 billion, including $526.8 million internationally.