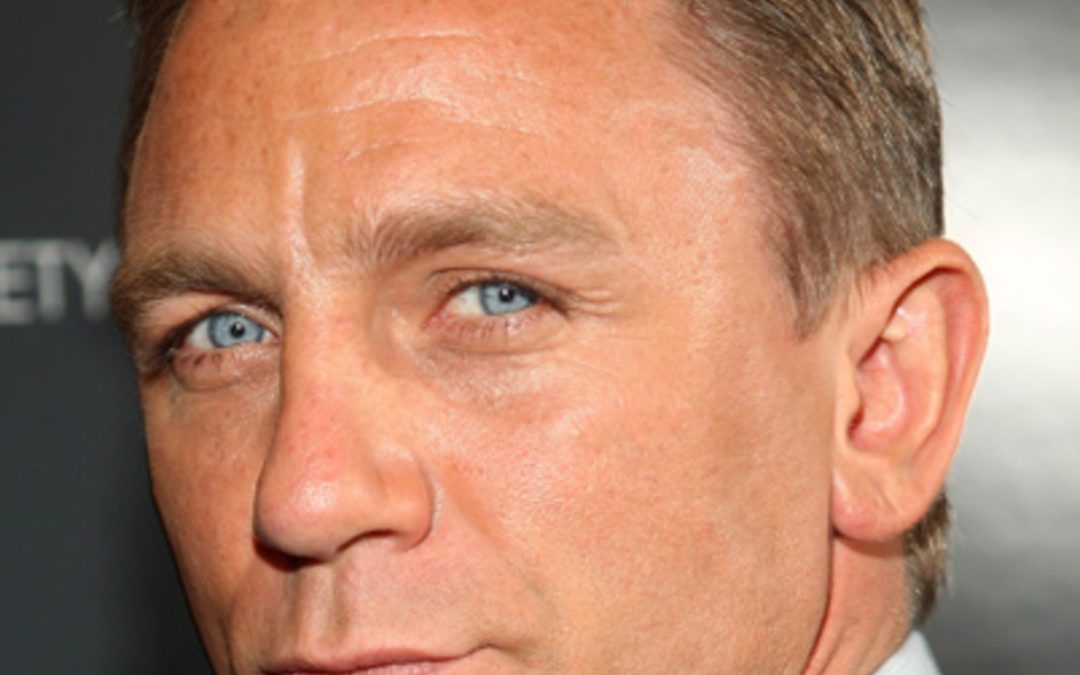 Both known for their major franchises, Daniel Craig and Rian Johnson are teaming up on an indie.

Craig will star as a detective in Johnson’s murder mystery “Knives Out,” with Johnson producing and directing from his own script.

Production is expected to start in November before Craig shoots the 25th James Bond movie, which has seen its schedule thrown into uncertainty due to the recent departure of director Danny Boyle. Johnson, who is producing with partner Ram Bergman, will make “Knives Out” before starting to shoot an untitled new “Star Wars” trilogy for Disney and Lucasfilm, first announced last year. Johnson’s last film was 2017’s “Star Wars: The Last Jedi,” which grossed more than $1.3 billion worldwide.

“Knives Out” will be financed through a new company that Johnson and Bergman are launching as the Toronto Film Festival gets underway this week. CAA Media Finance will represent the film’s North American distribution rights, and FilmNation will handle international rights, with CAA and FilmNation co-representing for China.

Craig has starred in the last four Bond films, starting with “Casino Royale” in 2006, “Quantum of Solace” in 2008, “Skyfall” in 2012, and “Spectre” in 2015. With no new director yet hired to replace Boyle, it’s become increasingly likely that the next Bond film won’t make its announced release date of Nov. 8, 2019.

CAA reps both Johnson and Craig. The news was first reported by Deadline Hollywood.