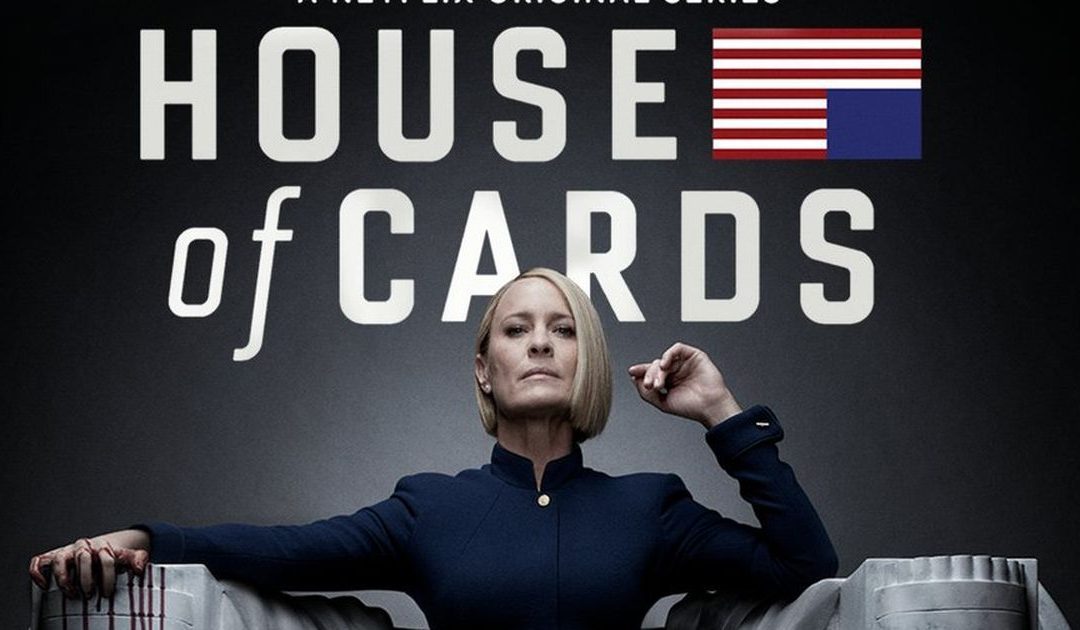 In a new teaser for the show’s sixth and final season, Claire Underwood (Robin Wright) visits her husband’s grave and delivers a cold, composed speech.

“I’ll tell you this though, Francis,” Claire says. “When they bury me, it won’t be in my backyard. And when they pay their respects, they’ll have to wait in line.” The camera then cuts to a shot of Frank’s grave side by side with his father’s in South Carolina.

Watch the full clip below.

The move to kill of Spacey’s character and ultimately end the show with the upcoming season came after multiple people accused the actor of sexual harassment and assault. Production on the series was shut down in October after the allegations against Spacey came to light.

Shortly after production was suspended, Netflix and studio Media Rights Capital (MRC)–which produces “House of Cards”– announced that they were severing ties with Spacey, with Netflix also cancelling a planned Gore Vidal biopic in which Spacey was to star. Production on the show resumed in January, with Wright now assuming the lead role.

“House of Cards” Season 6 will debut on Netflix on Nov. 2