Lady Gaga Gets Emotional on ‘A Star Is Born’ Red Carpet 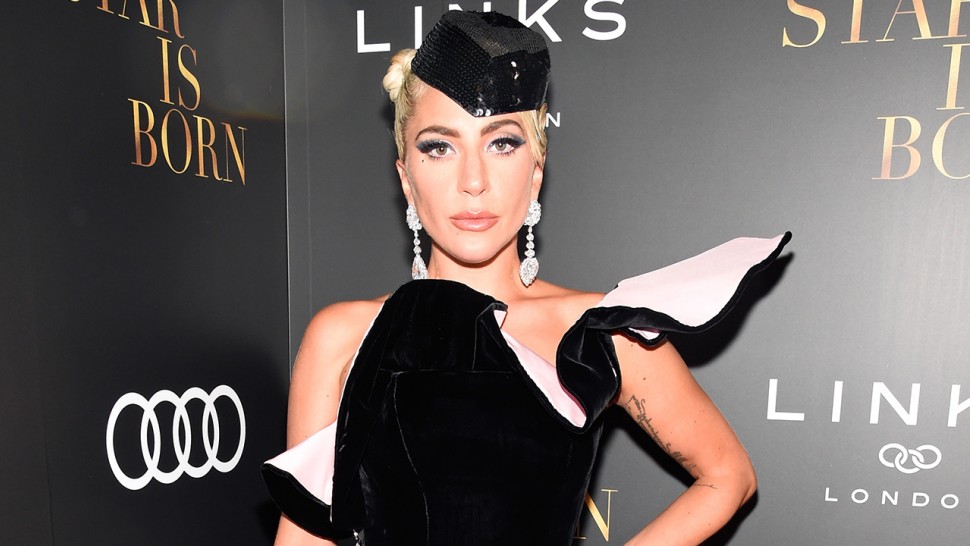 “A Star Is Born,” which premiered Sunday at the Toronto Film Festival, follows Lady Gaga as Ally, an unknown singer-songwriter who meets Jackson Maine (Bradley Cooper), an established musician who becomes Ally’s mentor and helps nuture her career as it begins to take off.

“I see so much of myself when I was younger, when I did not believe in myself, when I was bullied in school, I felt ugly, and my only escape was music and that’s why I started to sing and write songs and act was because I wanted an escape from all of that pain,” Gaga said. “Little Stefani right now, she’s very humbled and she’s very surprised.”

In the film, Ally has to learn to navigate her career as it starts to flourish, and Gaga said that though she felt pressured to meet people’s expectations when she started to become famous, she always stayed true to her own version of herself.

“I always flipped it on its head,” she explained. “If they wanted me to look sexy, I wanted to look weird. I always wanted to define what it meant to be me and I always had something to say and I always made sure that no one stood in my way when I wanted to say it.”

“Ally goes through these things as well as she’s navigating her career,” she continued, “and it was very important to me that this character was completely different from me.  I hope the message of love between them and believing in someone…A hundred people there could be in one room and 99 don’t believe in you, but just one believes and it can change your whole life and Jackson believes in Ally and his belief in her changes her life.”

The “Million Reasons” singer said that in the early stages of meeting with Cooper, he came to her house and the pair sang together.

She expressed her pride in Cooper’s transformation into a director, explaining that when “an artist is moving from one medium into another and there has been years and years of talent gestating for that new medium, I believe it is always about to be an explosion.”