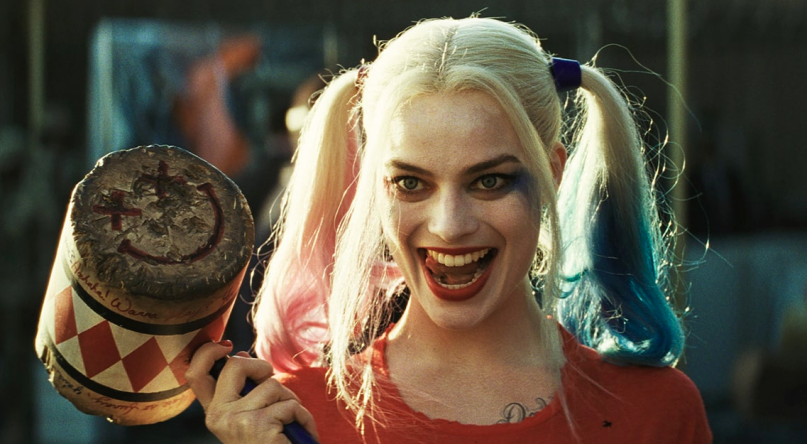 With Warner Bros. and DC entertainment getting closer to assembling its team for its Harley Quinn pic “Birds of Prey,” the studio has dated the film for Feb. 7, 2020.

Cathy Yan is directing with Margot Robbie reprising her role of Quinn, which she first put on display in “Suicide Squad.”

Plot details are vague at the moment but will focus on Robbie assembling a team of superheroes including Black Canary, Huntress and Renee Montoya, to battle an evil crime lord, who has yet to be unveiled.

Reports surfaced last week that several actresses tested with Robbie including Mary Elizabeth Winstead, Gugu Mbatha-Raw, Jurnee Smolett-Bell, Margaret Qualley and Cristin Milioti. Sources add that the studio may possibly do another round of tests this week but have not determined if it would be a new round of women or same group.

The pic is aiming to start shooting at the top of 2019. As of right now, several films are expected to bow in February 2020 including “Bond 25” which recently moved its date after it had to replace Danny Boyle with Cary Jo Fukunaga as director. The sequel to the Sony hit “Peter Rabbit” also bows that month.