Margot Robbie in Negotiations to Star in Barbie Movie 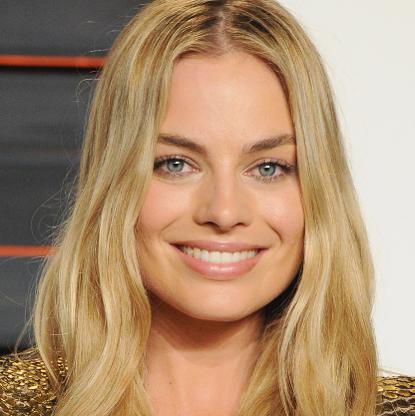 Oscar-nominated actress Margot Robbie is attached to star in “Barbie,” Mattel’s feature film based on its globally recognized doll.

Robbie is also on board to produce through her production banner Lucky Chaps. The film was previously set up at Sony, but after the option passed, Mattel took back the rights. Though previous reports state that film has landed at Warner Bros. due to Robbie’s first-look deal, insiders say the package has not found a new home yet.

It is currently unknown if Mattel is sticking to the original script, which had set Amy Schumer to star, though she dropped out due to scheduling conflicts (Anne Hathaway was also attached to replace Schumer at one point). That first script had more of an adult comedy tone.

The Barbie doll is a global brand powerhouse, with sales of over $3 billion worldwide. Barbie has taken on more than 150 roles through her 50+ years, including princess, president, mermaid, and movie star.

As for Robbie, the project gives her another potential franchise to add to her growing slate of features. That slate includes various projects surrounding her “Suicide Squad” character Harley Quinn, with “Birds of Prey” in development at WB, going into production at the top of 2019. Robbie is coming off her Oscar-nominated role in “I, Tonya,” where she played infamous figure skater Tonya Harding.

She can be seen next as Queen Elizabeth in Focus’ “Mary Queen of Scots,” which will likely put her in the awards season spotlight once again. She is currently filming Quentin Tarantino’s “Once Upon a Time in Hollywood,” where she plays actress Sharon Tate.

She is repped by CAA, Aran Michael Management, and Management 360.