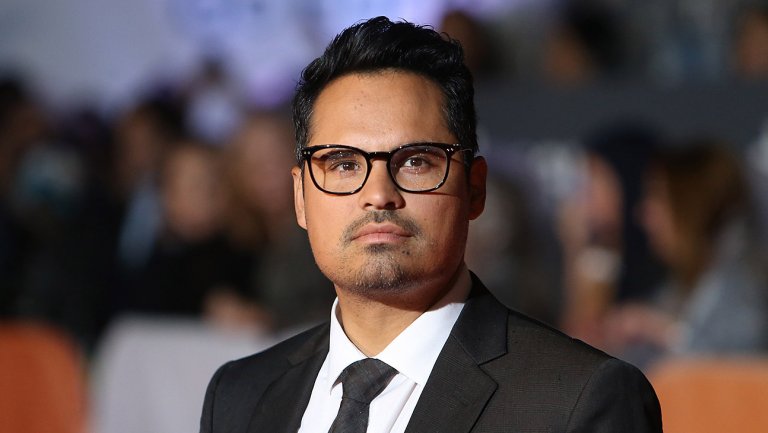 Ricardo Montalban originated the role in the television series “Fantasy Island” as the white-suited Mr. Roarke who oversaw a mysterious island where people could live out their fantasies — for a price. The series, which ran for seven seasons from 1977 to 1984, often dealt with dark themes and the supernatural.

The TV show became best known for Mr. Roarke’s sidekick Tattoo (played by Hervé Villechaize), who would ring a bell in a bell tower and shout “Ze plane! Ze plane!” to announce the arrival of a new set of guests at the start of each episode.

Sony and Blumhouse are co-financing the movie, with production starting on Jan. 14. “Truth or Dare” filmmaker Jeff Wadlow is directing and penning the script with his “Truth or Dare” co-writers, Chris Roach and Jillian Jacobs. Jason Blum is producing, while Wadlow will executive produce.

Pena, who recently appeared alongside Paul Rudd and Evangeline Lilly in Marvel’s “Ant-Man and the Wasp,” can be seen next in the fourth season of “Narcos,” as well as Clint Eastwood’s upcoming drug courier drama “The Mule.” He is currently shooting “Dora the Explorer” for Paramount.

Pena is repped by CAA, Management 360 and attorney Rick Genow. The news was first reported by Deadline Hollywood.