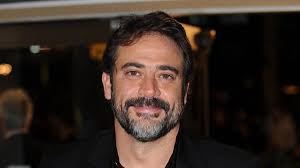 Tom Wright is helming in his directorial debut from a script by Michael Milillo. “Walkaway Joe” is the story of an unlikely friendship between a teenage boy searching for his father, who has abandoned his family. The boy takes to his bicycle to find his father and a wandering loner hiding from his past reluctantly takes in the boy.

Morgan has starred as Negan in “The Walking Dead” since the finale of the sixth season. Strathairn received a best actor Academy Award nomination for Edward R. Murrow biopic “Good Night, and Good Luck” and has starred recently in the series “McMafia,” “The Expanse” and “Billions.” Feder starred in “A Boy Called Po” and Emery’s credits include “Better Call Saul” and “Catch-22.”