How Blumhouse Got Everything Right About Producing a ‘Halloween’ Sequel 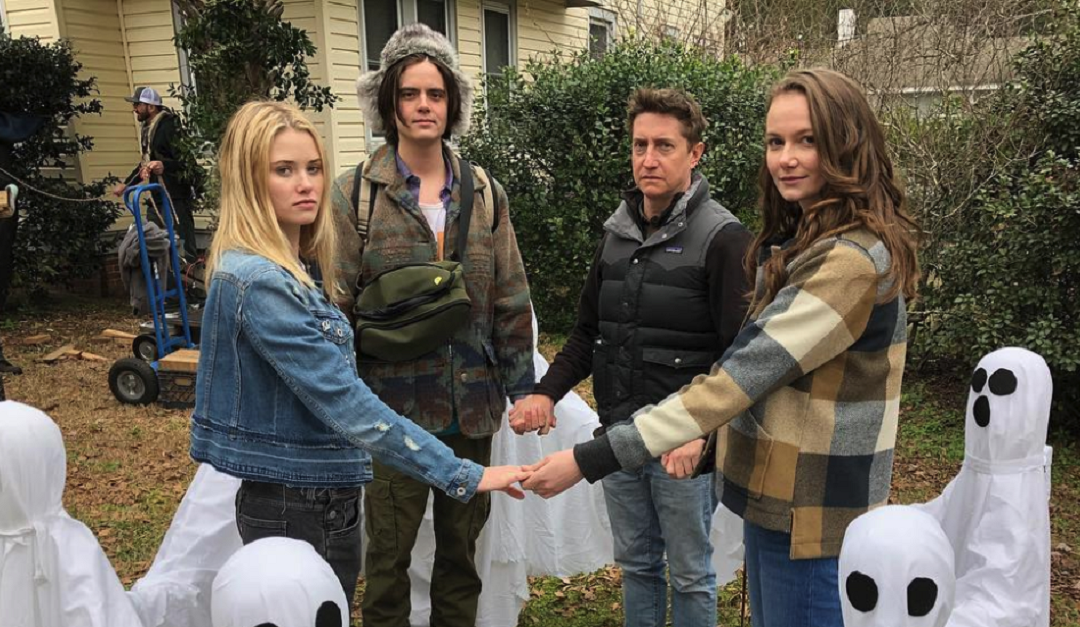 Forty years after Laurie Strode survived the wrath of deranged masked murderer Michael Myers in John Carpenter’s “Halloween,” the iconic avenging babysitter came back to the box office in a big way.

“Halloween” beat expectations to earn $77.5 million in North America, slashing past the series record opening of $26 million that was previously held by Rob Zombie’s 2007 reboot. It now ranks among the best debuts for the horror genre following just “It” and its $123 million launch. For good measure, “Halloween” enjoyed the second-best October bow behind “Venom,” which opened with $80 million earlier this month. With a budget of $10 million, “Halloween” cost a tenth of what it took to produce that particular superhero film. Oh, those profit margins!

“Halloween’s” success was hardly preordained. The original film inspired 10 follow-ups, though few proved to be worthy successors to the iconic slasher film. Since so many remakes, reboots, and revisits stumbled, it warrants asking what this one got right.

Universal and Blumhouse’s “Halloween” is a direct sequel to the 1978 classic, meaning it jettisons the events from the previous films. Going back to basics helped by streamlining the story, throwing out extraneous elements, and returning to Carpenter’s original nightmarish vision.

It also benefited from having a few horror maestros calling the shots. Jason Blum’s hit-making factory Blumhouse produced the film, while Carpenter returned as an executive producer and creative consultant, along with composing the haunting score that pays homage to his initial music. Jamie Lee Curtis reprised her role as Laurie Strode, now a heavily armed grandmother suffering from a severe case of PTSD.

It certainly paid off. Director David Gordon Green’s entry in the Michael Myers saga was one of the few iterations that wasn’t loathed by critics and audiences. This version spawned some of the best reviews in the franchise’s history with an 80% on Rotten Tomatoes and a B+ CinemaScore, rare praise for a genre that doesn’t typically generate critical acclaim.

“Halloween” continues Blumhouse’s hot streak of creating low-budget horror flicks. It also bested “Paranormal Activity 3’s” $52 million start as the company’s biggest opening weekend. Over the past decade, the production company has backed massive box office hits such as “Get Out,” the “Purge” franchise, “Paranormal Activity,” and “Split.” The low cost of production makes them all the more lucrative. The small price tag for “Halloween” means it took just one weekend to become profitable.

“Blumhouse is a horror brand that people have come to know and trust and fear, and I mean that in a good way,” said Paul Deragabedian, a senior media analyst at comScore. “There’s a level of quality that we haven’t seen before. Blumhouse has made it their business to make movies that aren’t just scary for now, they’re trying to say something.”

It helps that along with the renaissance of the horror genre, the new “Halloween” brought the slasher film back to its roots. Blumhouse, in a nod to the true cult fans, also packed the script with Easter eggs and inside jokes referring back to several of the other installments in the series. That made the sequel appeal to both new and returning audiences. The classic subject matter also enhanced the demographic breakdown of the people buying tickets. While horror typically attracts younger crowds, 59% of moviegoers who came out for “Halloween’s” opening weekend were over the age of 25.

“There had been quite some time since the original film. [Now], you have a purpose to it,” said Jim Orr, Universal’s president of distribution. “Laurie Strode was going to be more than just a survivor.”

Last year marked the first time the horror genre grossed over $1 billion at the box office, and it doesn’t look like moviegoers seem to be tiring of things that go bump in the night. While streaming giants like Netflix and Hulu have plenty of terrifying offerings available online, a movie that delivers on the scares creates a communal experience that can only be replicated in theaters. Slasher movies aren’t half as fun without hearing people shriek as danger nears.