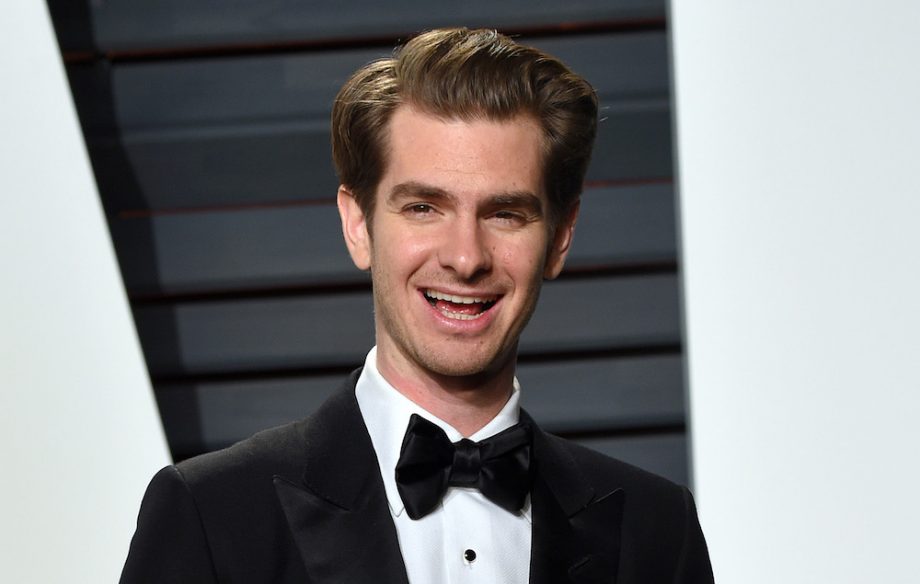 The story, to be co-written by Tom Stuart, centers on an eccentric love triangle and cautionary tale of preserving your identity within the fast-moving internet age. CAA Media Finance is handling domestic sales. Wild Bunch is handling foreign sales, and will be introducing the movie at the American Film Market, which opens Wednesday in Santa Monica, Calif.

“La La Land” producer Fred Berger is producing “Mainstream” through his Automatik production company. The film will begin shooting at the end of 2018.

Coppola most recently directed “Palo Alto” for Tribeca Film, which starred Jack Kilmer, Wolff, Emma Roberts, and James Franco. Garfield’s credits include “Hacksaw Ridge,” for which he received a best actor Oscar nomination; “The Social Network”; and “The Amazing Spider-Man” films. He won a Tony for “Angels in America” this year.

Hawke’s credits include the role of Jo March in the BBC and Masterpiece miniseries adaptation of “Little Women.” She will be a series regular in the upcoming third season of Netflix’s “Stranger Things.” The news was first reported by Deadline Hollywood.

Jonathan Rhys Meyers (“The Tudors”) is in advanced discussions to join the thriller “Altitude” from writer/director Marc Fienberg.

Principal photography is set for January in South Africa. Rhys Meyers will portray a man who has planned the perfect romantic proposal to his girlfriend in front of their friends and family aboard a hot air balloon. Everything goes according to plan until an abrupt accident leaves only the couple and her estranged ex-boyfriend on board as the balloon rises at an out-of-control rate.

13 Films is handling international rights to the project and will be presenting it to buyers for the first time at the American Film Market. Rhys Meyers is represented by ICM Partners.

Under the agreement, Makeready will have a first look at the film projects Excellent Cadaver develops and produces. Makeready principal and head of film, Pam Abdy, will oversee the projects.

Through the first-look film deal, Makeready and Excellent Cadaver will finance and produce premium films both independently and as part of Makeready’s deals with Universal Pictures and Entertainment One. The deal encompasses films that Lawrence and Polsky will produce, and some that Lawrence will additionally star in.

“Brad and Pam are visionary producers with incredible taste and a history of supporting diverse and compelling storytelling. We are thrilled to be partnering with Makeready and look forward to this exciting collaboration,” said Lawrence and Polsky.