Olga Kurylenko to Star in Action Thriller ‘The Courier’ 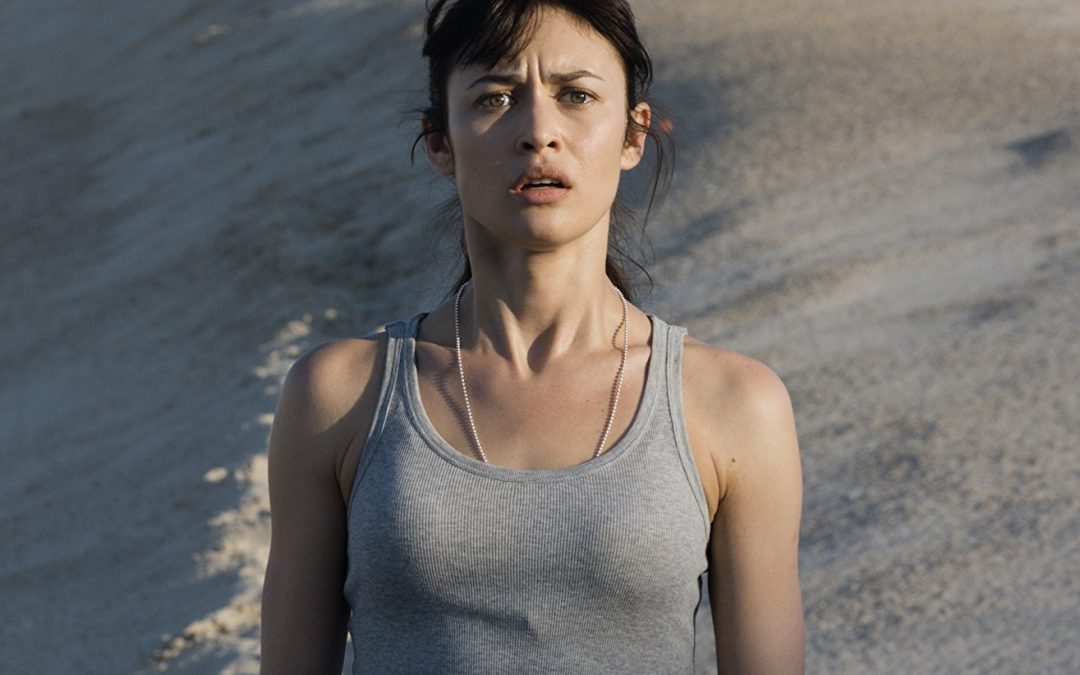 Olga Kurylenko will lead a female-led cast in “The Courier,” a London-set action thriller from Zackary Adler (“The Rise of the Krays”).

Kurylenko (“Quantum of Solace”) will play the titular courier, whose daily deliveries are interrupted when she discovers that her latest package is a bomb aimed at the witness of a crime lord’s murder. She then embarks on a race against time to save the target from corrupt CIA agents and Russian mercenaries.

Marc Goldberg (“The Hatton Garden Job”), Andrew Pendergast (“An American Exorcism”), and Elizabeth Williams (“Final Score”) are producing. James Edward Barker (“Mara”) will also produce through Rollercoaster Angel Productions, the new firm he has formed with Adler, who has a pedigree in British crime drama.

The project comes from Signature Films, the production arm of distributor Signature Entertainment. Shooting will take place on location in London and will get underway in the coming months. Blue Box will be handling international sales, starting at AFM.

Barker said “The Courier” will be an “exceptionally dramatic and, more importantly, female-driven, high-octane action thriller.” He added: “With Zack at the helm and Olga Kurylenko as the protagonist, I think we have the complete jigsaw to a commercial new action franchise.”