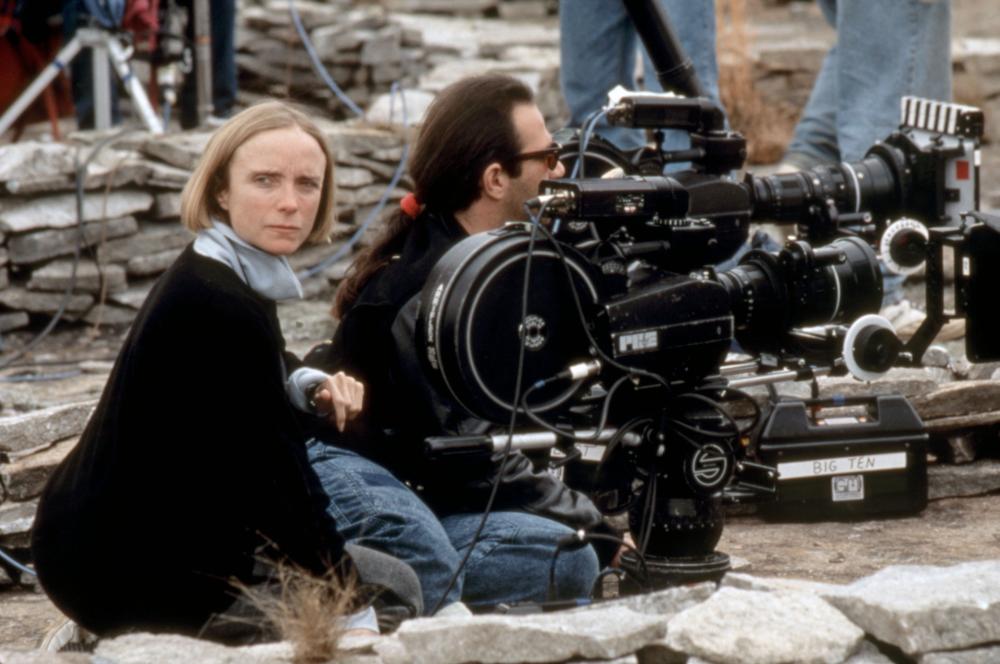 Sean Hood, whose credits include “Conan the Barbarian” and “Halloween: Resurrection,” will adapt the novel, published in 2015. The story revolves around an idealistic young filmmaker who sets out to the Mariana Trench with a small crew to film a faux documentary about mermaids. But the hoax soon turns real as sailors begin to disappear and the filmmaker realizes that they are under siege by actual mermaids. A fight to survive at any cost ensues.

“‘Rolling in the Deep’ is a film led by complicated badass female characters,” Lambert said. “I’ve been waiting to make a film like this my entire career. Our mermaids are not cliché sugary cartoon princesses; they will take you down if you stand in their way.”

BPE founder and president J. Todd Harris is producing. He said, “We loved Mira’s book when we read it and immediately recognized its feature potential in a market hungry for frightening yet unique fare. The combination of acclaimed filmmakers Mary Lambert and Sean Hood is the perfect pairing to realize the book’s potential.”

“The Bye Bye Man” director Stacy Title will executive produce and BPE director of development Thomas Pettinelli will co-produce. Filmmakers are aiming for production in 2019.

“The story has elements of ‘The Shallows,’ ’47 Meters Down,’ ‘Dead Calm,’ and even ‘Alien,’” BPE executive Marc Marcum, who discovered the book, said. “It is meant to be the definitive adaptation of the original mermaid myth that goes back to the dawn of civilization.”

The book generated a sequel, “Into the Drowning Deep,” published in 2017. Given the sequel’s strong sales, producers are hoping to launch a franchise.

Mira Grant is a pseudonym for Seanan McGuire, who has credits on nearly 40 novels, and numerous novellas and short stories since 2009. She is also currently writing comics for Marvel’s “Spider-Gwen” and “X-Men” series.

BPE is developing “Danny and the Dinosaur” and beginning production on the drama “Butter,” starring Mira Sorvino and based on the YA novel by Erin Jade Lange. The company has completed production on the new comedy “Elsewhere,” starring Aden Young, Parker Posey, and Ken Jeong.