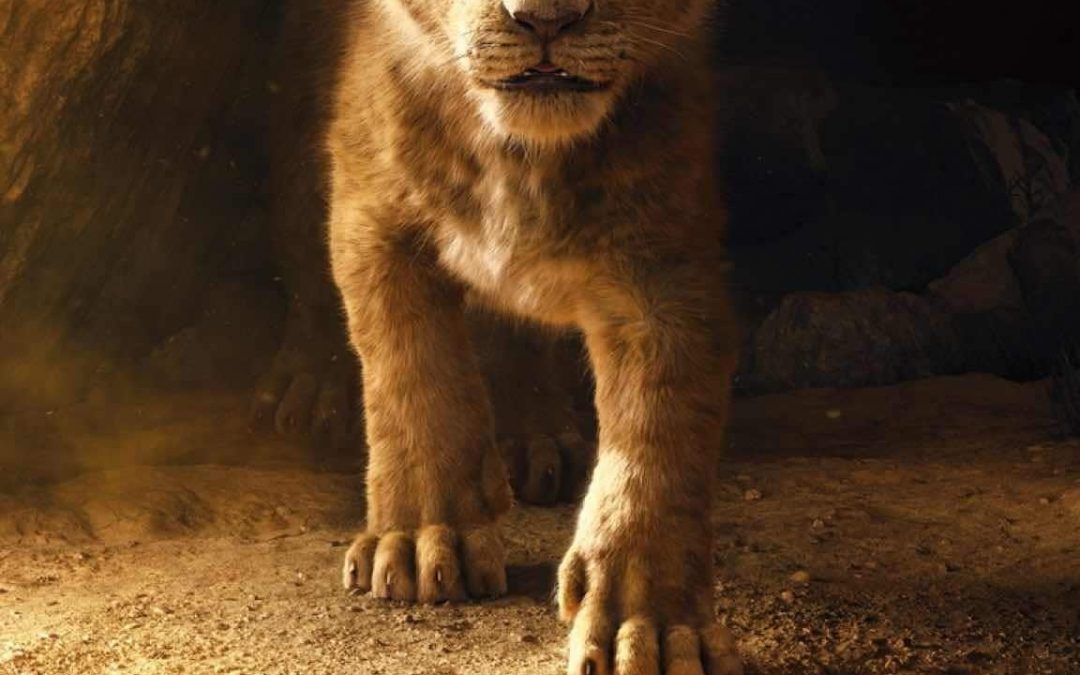 Anticipation for Disney’s rollout of live action adaptations can sometimes be lukewarm, but that’s clearly not the case with “The Lion King.”

The teaser trailer for the upcoming “live action” feature — which is really just photoreal animation — accumulated 224.6 million views globally in its first 24 hours, becoming Disney’s most watched trailer in a day. Across all studios, it’s the second most watched teaser, behind that of “Avengers: Infinity War,” which tallied 238 million views.

Disney released the teaser trailer on Thursday as part of the Thanksgiving football festivities, replicating the opening scene of the beloved 1994 original animated film.

“Everything the light touches is our kingdom,” says Mufusa (James Earl Jones, reprising his role from the original) in a voiceover, as the camera pans over the African wilderness.

Jon Favreau, who also helmed Disney’s live-action/CGI hybrid version of “The Jungle Book” in 2016, is directing. It’s the latest live-action remake from the studio, which found success with “Beauty and the Beast” last year and will also release new versions of “Dumbo,” “Aladdin,” “Lady and the Tramp,” and “Mulan” in the coming years.

The first footage of the highly anticipated remake was shown last summer to fans at D23. CinemaCon attendees also got a sneak peek of the opening sequence earlier this year.