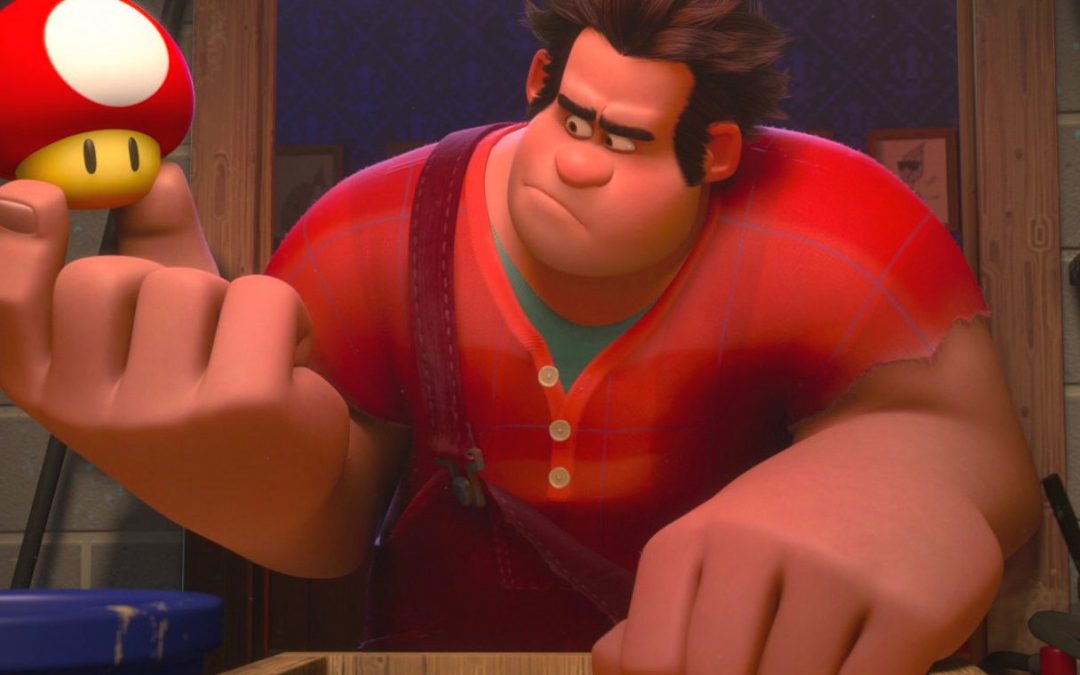 It’s a weekend of repeats.

With just one nationwide debut at the box office, a series of holdovers are set to take the top spots, with the second frame of Disney’s “Ralph Breaks the Internet” heading for first place with an estimated $24 million.

The sole cross-country rollout, Sony’s “Possession of Hannah Grace,” is likely to open to $6.4 million from 2,065 North American theaters after taking in $2.56 million on Friday. That estimate is more than double what Sony had originally predicted for “Hannah Grace.”

Directed by Diederik Van Rooijen and written by Brian Sieve, the horror flick follows a young morgue attendant (Shay Mitchell) who realizes a cadaver has been possessed by a demon. Shot on a Sony A7S II, “Hannah Grace” has a C- CinemaScore and a 19% Rotten Tomatoes score, with its Audience Score at 22%.

“Ralph Breaks the Internet” will cross $100 million domestically this weekend, and has taken in an additional $42 million overseas. If estimates hold, 2018 will mark the third year in a row that a holdover Disney animated movie has won the quiet post-Thanksgiving weekend, following “Coco” last year with $27.5 million and “Moana” with $28.3 million in 2016.

For second place, the fourth weekend of Universal’s “The Grinch” should duke it out with the sophomore frame of “Creed II,” each estimated to earn around $16 million. “The Grinch” is nearing $200 million in the U.S., and has earned $35 million overseas. MGM-New Line’s “Creed” follow-up has amassed $69 million in its first 10 days and has yet to roll out in foreign markets.

“Fantastic Beasts: The Crimes of Grindelwald” is still chugging along, and is looking at $11 million for its third frame. Warner Bros.’ latest wizarding world installment has so far totaled $126 million domestically, with another $343 million overseas.