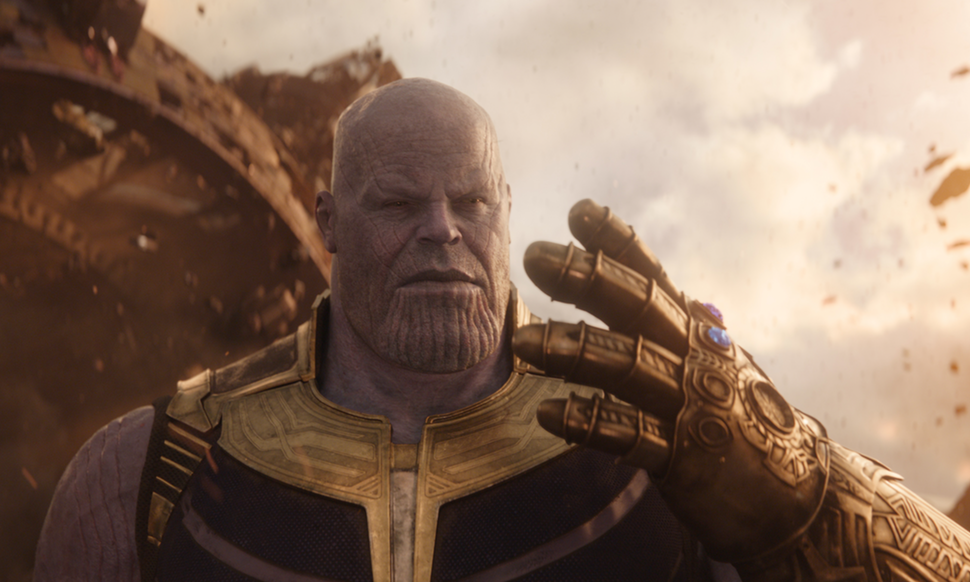 Disney has topped $7 billion at the global box office for 2018 — with three weeks left in the year.

Disney reached the milestone on Dec. 9, marking only the second time in history that any studio has hit that landmark. Disney set the record in 2016 with $7.6 billion.

“Avengers: Infinity War” led the way with $2 billion, followed by “Black Panther” with $1.35 billion and “Incredibles 2” with $1.24 billion for the first, second, and fourth place on the worldwide-grosser list for 2018. Universal’s “Jurassic World: Fallen Kingdom” came in third with $1.3 billion.

The studio’s estimated international box office gross through Dec. 9 is $4.07 billion, marking Disney’s second-biggest year and the third-largest in industry history. The domestic gross is $2.95 billion and approaching the $3 billion record set by Disney in 2016. Disney is opening “Mary Poppins Returns” on Dec. 19 amid expectations that it will take in $65 million through Christmas Day.

Disney Animation Studios’ “Ralph Breaks the Internet,” which has led the domestic box office for three straight weekends, has hit $258.9 million worldwide and Disney’s “Christopher Robin” totaled $197.4 million. In addition, “Star Wars: The Last Jedi” earned $292.9 million of its $1.33 billion global gross during 2018, and “Coco” pulled in $269.2 million of its $807 million worldwide gross during 2018.