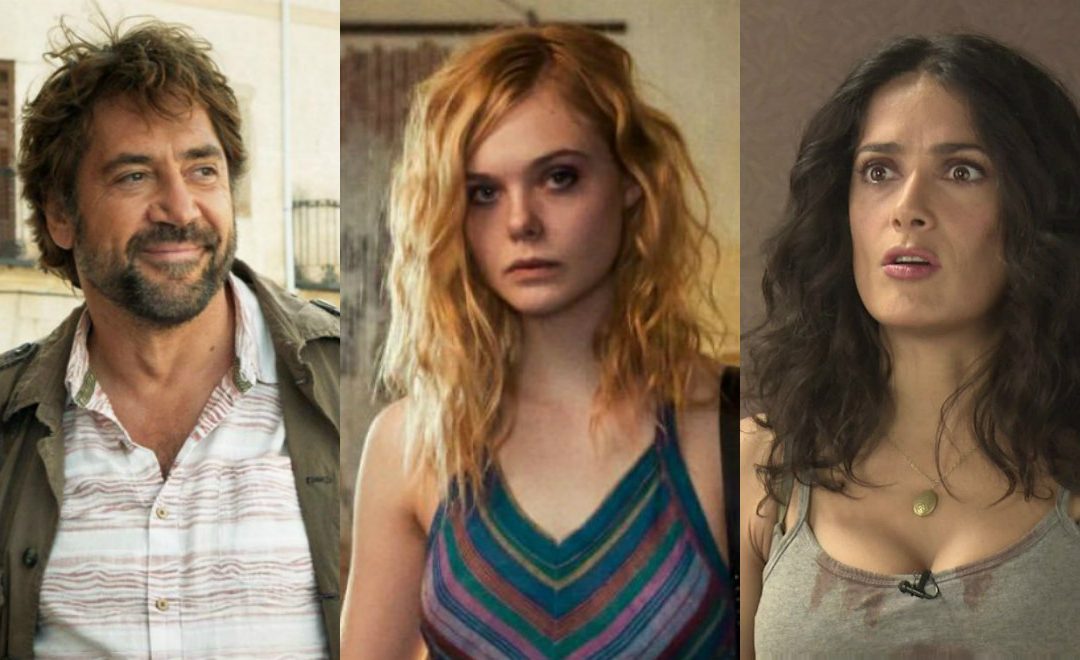 The story is described as a chronicle of a wild day in the life of a man on the edge, held together by the unconditional love of his daughter with Bardem and Fanning in those roles. Hayek will portray Bardem’s spouse and childhood sweetheart. The film will also shoot on location in New York in January.

HanWay Films and Bleecker Street have partnered to jointly acquire worldwide rights. HanWay Films will handle the international sales and distribution and will commence sales at the upcoming European Film Market at the Berlin Film Festival. Bleecker Street will distribute the film in the U.S.

Potter’s long-time collaborator Christopher Sheppard — whose credits include “The Party,” “Ginger & Rosa,” and  “Orlando” — is producing through Adventure Pictures. The film was co-developed by BBC Films and the BFI and is funded by HanWay Films, Bleecker Street, Ingenious Media, BBC Films, the BFI (awarding National Lottery funding), Chimney Pot Sverige AB and Film i Väst.

HanWay Films vice chairman Peter Watson said, “We’re thrilled to continue our relationship with Sally Potter and to help her realise this mesmerizing story of one man’s life distilled into a day in New York. We’re also particularly excited to be partnering under a worldwide deal with our colleagues at Bleecker Street who share our taste in cinema.”