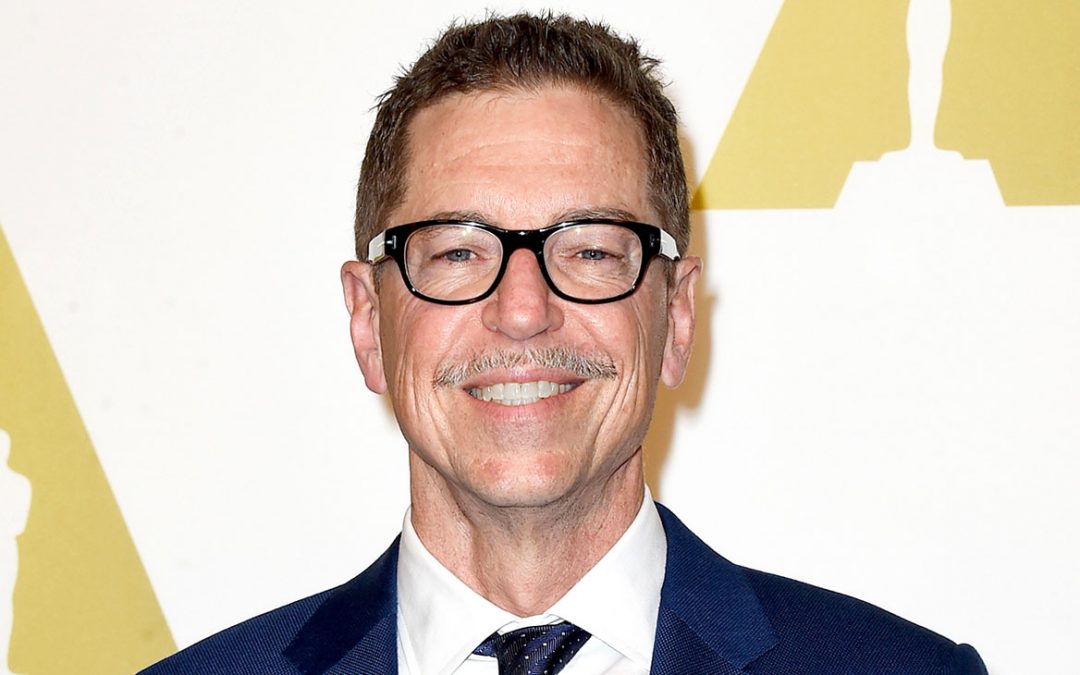 Gregg Rudloff, who won Academy Awards for sound mixing “Mad Max: Fury Road,” “The Matrix,” and “Glory” and was nominated four other times, died in Los Angeles on Jan. 6. He was 63.

Rudloff was nominated for an Oscar for “American Sniper,” Best Picture winner “Argo,” “Flags of Our Fathers” and “The Perfect Storm.” He also won an Emmy for sound mixing “An Early Frost” in 1985.

Rudloff followed his father, sound engineer Tex Rudloff, into the business. The elder Rudloff was nominated for a sound Oscar for “The Buddy Holly Story” and had credits on “They Shoot Horses, Don’t They?,” “Taxi Driver,” and Clint Eastwood’s “The Outlaw Josey Wales.”

In addition to “Flags of Our Fathers” and “American Sniper,” Gregg Rudloff worked on many other Eastwood films, including “J. Edgar,” “Invictus,” “Gran Torino,” “Letters From Iwo Jima,” “True Crime” and “Absolute Power.”