Frank Grillo to Star in Action-Thriller ‘Hell on the Border’ 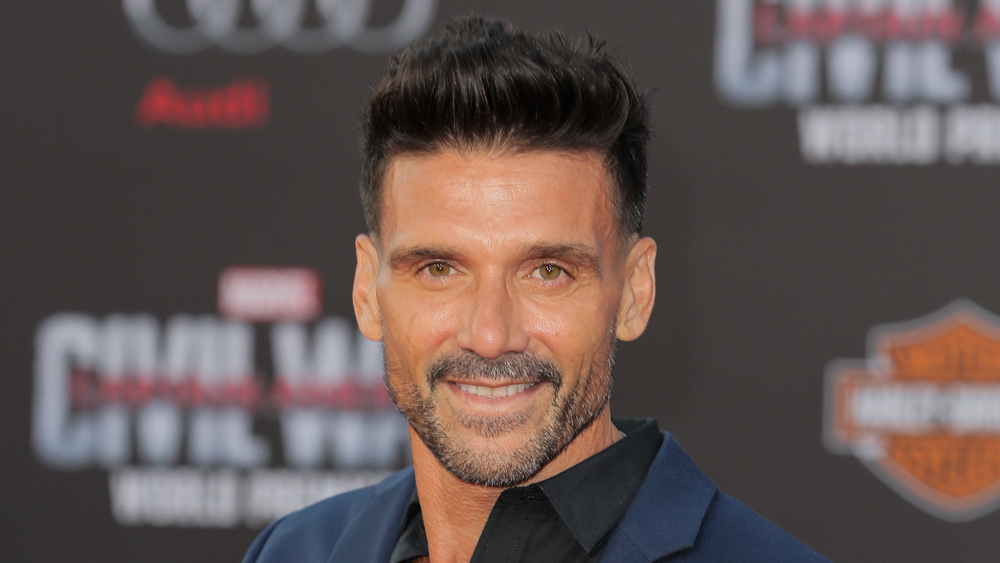 Frank Grillo is set to star in the action-thriller “Hell on the Border” with Wes Miller directing.

Miller also penned the script with Curtis Nichouls, Henry Penzi, and Sasha Yelaun producing. Ron Perlman is also on board to co-star.

Plot details are unknown at this time. Production is currently underway in Birmingham, Ala.

Grillo has a slew of projects set to bow in 2019, starting with the thriller “Donnybrook,” which also stars Jamie Bell and Margaret Qualley and opened at the Toronto Film Festival. It premieres in theaters on Feb. 15.

He will follow that up with the thriller “Boss Level” opposite Mel Gibson and Naomi Watts, which Grillo produced with his production company War Party.

Grillo’s “Point Blank” premieres later this year on Netflix, which also stars Anthony Mackie. Grillo also appears in Jason Blum’s “Once Upon a Time in Staten Island,” which is expected to bow by the end of 2019 and additionally stars Watts and Bobby Cannavale.

Grillo most recently signed on to the Screen Gems pic “Black and Blue” opposite Naomie Harris, Reid Scott, and Tyrese Gibson.

Grillo is repped by WME, Management 360, and attorney Erik Hyman.