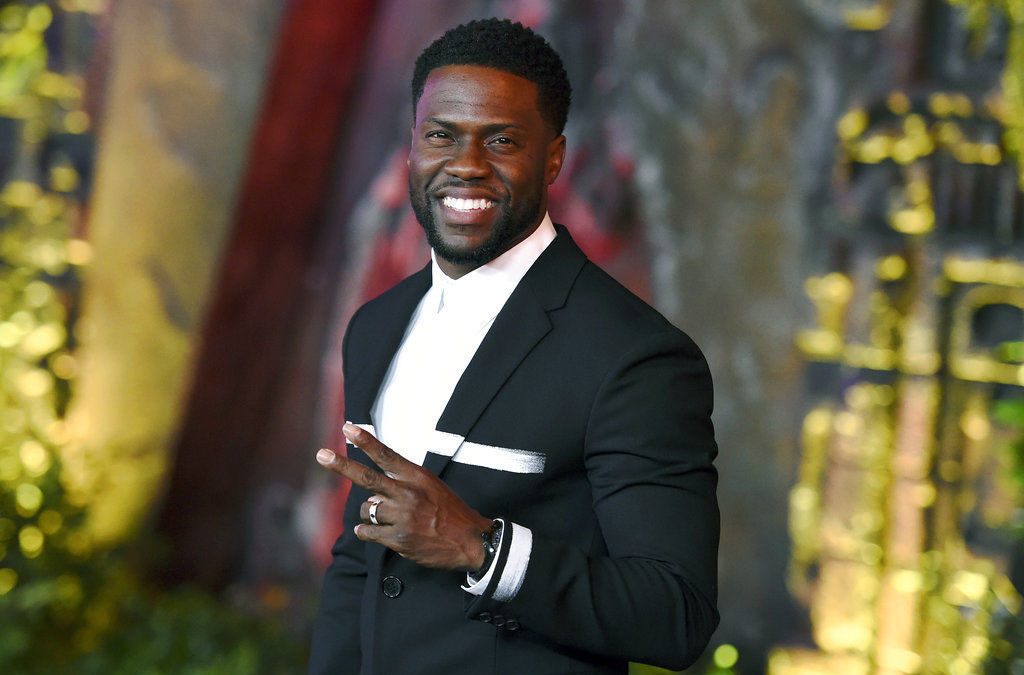 Kevin Hart is ready to show off his serious side.

The comedian will star in Sony Pictures’ “Fatherhood,” a big-screen adaptation of the Matt Logelin bestseller “Two Kisses for Maddy: A Memoir of Loss & Love.” The film, which centers on a widower who must raise his daughter after his wife dies in childbirth, is directed by Paul Weitz (“About a Boy”).

Hart just scored a box office hit with “The Upside,” another change-of-pace role. Its success came despite controversy surrounding Hart’s selection as Oscar host. He abandoned the emcee gig amid blowback over homophobic jokes he made earlier in his career. Hart had been alternately apologetic and defiant while promoting “The Upside,” a stance that further inflamed the controversy.

Hart will shoot “Fatherhood” after he wraps up the sequel to “Jumanji.” His other movies include “Night School,” “Get Hard,” and “Central Intelligence.”

Sony is beginning a nationwide search for the actress to play Hart’s daughter in the film.