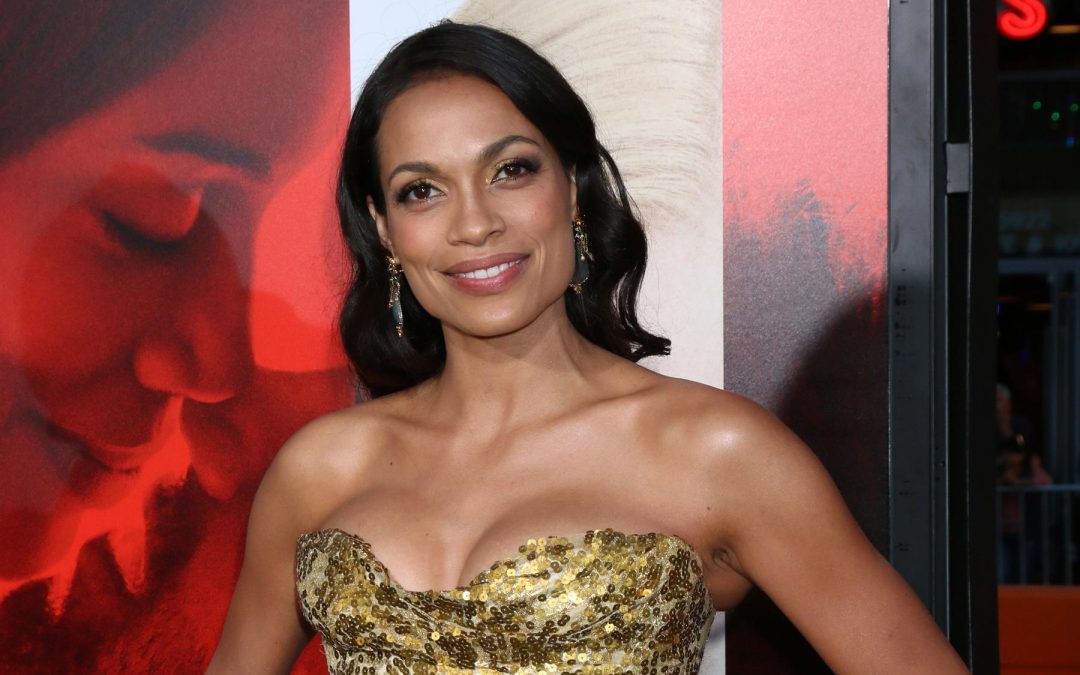 Variety first reported that Zoey Deutch is also boarding the comedy. Original “Zombieland” director Ruben Fleischer returns to helm following his work on “Venom.” Fleischer is re-teaming with original writers Paul Wernick and Rhett Reese, who worked together on “Deadpool” and “Deadpool 2.”

Gavin Polone returns as producer. Reese and Wernick will also executive produce. In the Sony Pictures sequel, the zombie killers must face off against new kinds of zombies that have evolved since the first movie, as well as some new human survivors. They have to also face the growing pains of their own makeshift family.

“Zombieland 2” begins production this week and hits theaters on Oct. 11 — the 10th anniversary of the release of the original film, which grossed $102.4 million worldwide on a $23 million budget. Bill Murray also made a brief cameo in “Zombieland” before he was mistaken for a zombie and killed by the band of survivors.

Dawson portrays Claire Temple in Netflix’s Marvel series “Jessica Jones,” “Luke Cage,” “Daredevil,” “The Defenders,” and “Iron Fist.” She is repped by CAA and managed by Untitled Entertainment. The news was first reported by Deadline Hollywood.