Can ‘What Men Want’ and ‘Lego Movie 2’ Revive the Box Office? 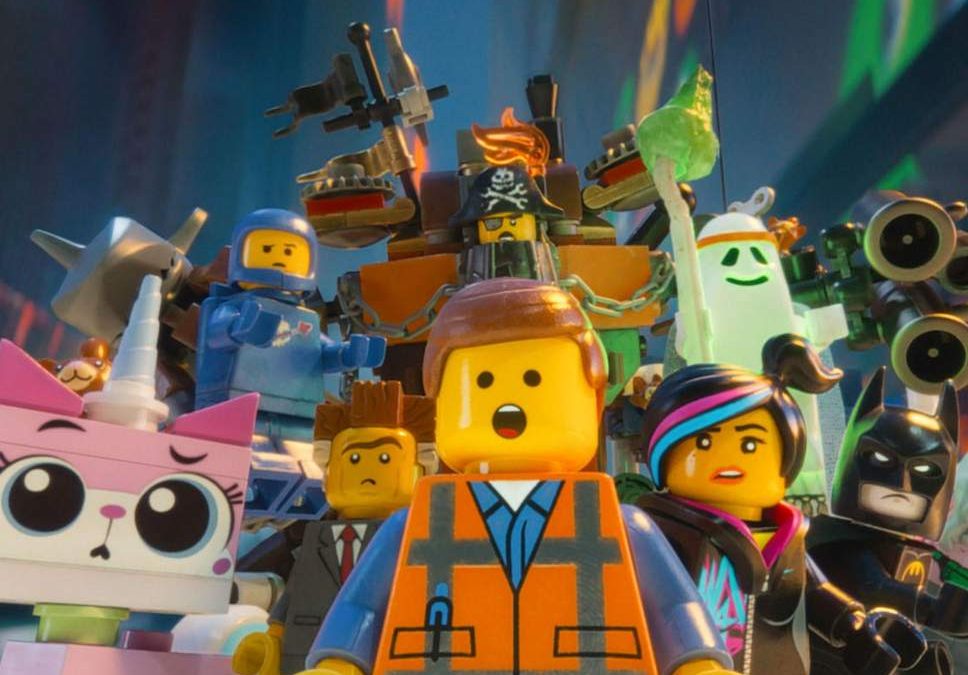 After a dreary January at the domestic box office, a squad of plastic figurines and a mind-reading Taraji P. Henson are here to lend a helping hand.

Warner Bros.’ animated sequel “The Lego Movie 2: The Second Part” and Paramount Pictures’ comedy “What Men Want” are two movies hoping to entice moviegoers after audiences largely gave their local multiplex the cold shoulder during the first month of the year. Ticket sales are down over 15% from 2018, according to Comscore, but a bounty of new releases might provide just the boost the box office desperately needs. There’s something for everyone this weekend, as Lionsgate’s action thriller “Cold Pursuit” and Orion Pictures’ horror remake “The Prodigy” also hit the marquee.

“The Lego Movie 2: The Second Part” looks to be the big winner in North America. The sequel to 2014’s “The Lego Movie” is anticipating a $50 million opening when it debuts in over 4,000 venues. Some box office analyst are projecting that glowing word of mouth could buoy numbers above $60 million during its first three days in theaters. Even the higher end of those estimates would put its start behind that of its predecessor, which pulled off a surprisingly strong $69 million launch before ending its theatrical run with $469 million worldwide. At the very least, “The Lego Movie” sequel will likely score the biggest opening weekend of the year so far, surpassing the benchmark currently set by “Glass” ($40 million).

Chris Pratt, Elizabeth Banks, and Will Arnett once again lent their voices for “The Lego Movie 2,” while Tiffany Haddish, Stephanie Beatriz, and Maya Rudolph joined the cast. Phil Lord and Christopher Miller, the duo known for movies like “Spider-Man: Into the Spider-Verse” and “21 Jump Street,” returned to write and produce “The Lego Movie 2.” It’s the fourth film in the franchise based on the popular toys. The original movie spawned two spinoffs — “The Lego Batman Movie” and “The Lego Ninjago Movie.” The former was embraced commercially and critically, earning $312 million globally. The latter didn’t fare as well, and mixed reviews stalled box office earnings at $123 million. The first three movies each carried production budgets between $60 million and $80 million.

“The Lego Movie 2” has all the ingredients to become another hit for Warner Bros., but it’ll have to build enthusiasm before Universal’s “How to Train Your Dragon 3: The Hidden World” and Disney-Marvel’s “Captain Marvel,” two titles also geared toward family audiences, hit theaters in the following weeks.

Paramount is targeting a more adult crowd with “What Men Want,” a gender-swapped reboot of Nancy Meyers’ 2000 film “What Women Want.” Henson and Tracy Morgan co-star in the romantic comedy that is expected to make between $15 million and $25 million when it launches in over 2,900 locations. “A Walk to Remember” and “Hairspray” director Adam Shankman helmed “What Men Want,” which follows Henson’s character after she gains the ability to hear men’s inner thoughts.

This weekend’s other new releases — “Cold Pursuit” and “The Prodigy” — are both anticipating single digit debuts.

Action vigilante title “Cold Pursuit” gained notoriety when star Liam Neeson made headlines this week for making recent racially charged comments about a friend’s rape. He explained his remarks Tuesday on “Good Morning America,” and insisted “I’m not racist.” The studio canceled the premiere’s red carpet in the wake of Neeson’s remarks.

Neeson shares the screen with Laura Dern and Emmy Rossum in “Cold Pursuit,” which is expected to earn a muted $7 million to $10 million from 2,500 theaters. The revenge thriller about a man who seeks vengeance after his son is mysteriously murdered is a remake of the 2014 Norwegian film “In Order of Disappearance.” Both were directed by Hans Petter Moland. Despite generally positive reviews, “Cold Pursuit” is on track to deliver one of the lowest openings of Neeson’s career.

That leaves “The Prodigy,” a horror film expected to bring in around $7 million when it drops in 2,500 locations. “Orange Is the New Black” actress Taylor Schilling stars in the supernatural thriller, directed by Nicholas McCarthy. It centers around two parents who are forced to investigate if their child is possessed by evil spirits.

On the indie front, Focus Features is releasing “Everybody Knows” on four screens. Penelope Cruz co-stars with her husband, Javier Bardem, in the psychological thriller that had its world premiere at the 2018 Cannes Film Festival.