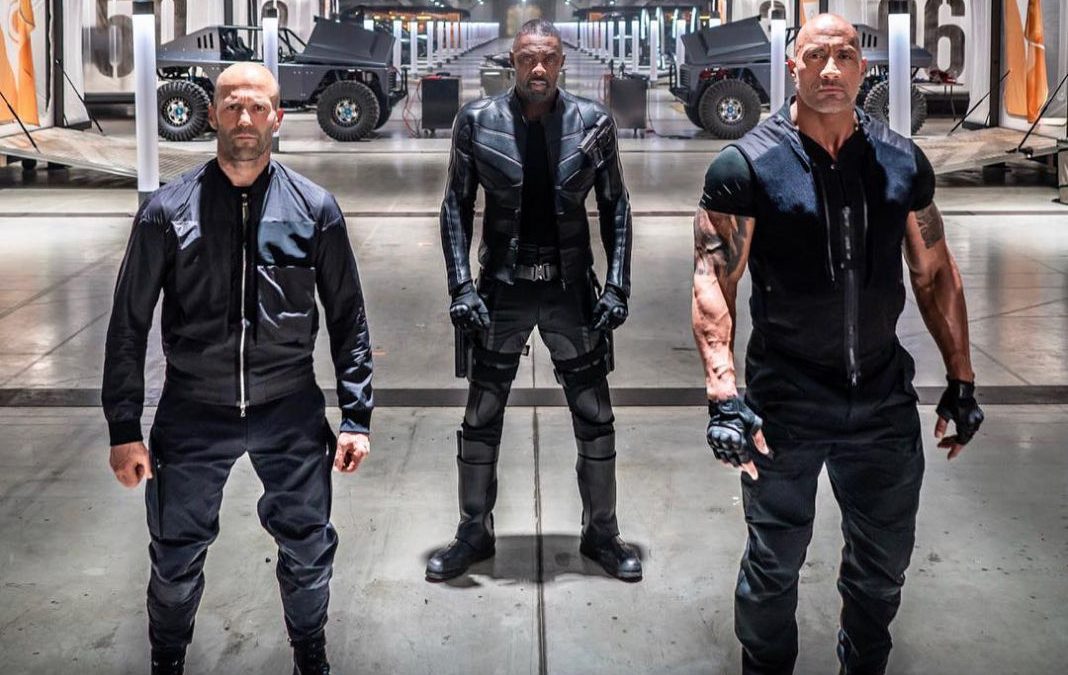 Ads placed for the “Fast and the Furious” franchise spinoff had an estimated media value of $10.48 million through Sunday for two national ad airings on two networks airing the Super Bowl: CBS and ESPN Deportes. (Spend figures are based on estimates generated from Jan. 28 through Feb. 3. Estimates may be updated after the chart is posted as new information becomes available.)

Just behind “Fast & Furious Presents: Hobbs & Shaw” in second place: DreamWorks Animation’s “How to Train Your Dragon: The Hidden World,” which saw 1,360 national ad airings across 51 networks, with an estimated media value of $7.1 million.

TV ad placements for Marvel’s “Captain Marvel” (EMV: $5.24 million) and “Avengers: Endgame” ($5.2 million), and Walt Disney Studios’ “Toy Story 4” ($4.5 million) round out the chart. Both of Marvel’s ads ran during the Super Bowl, while the “Toy Story 4” spot ran after the game had ended.

Notably, “Captain Marvel” has the best iSpot Attention Index (191) in the ranking, getting 91% fewer interruptions than the average movie ad (interruptions include changing the channel, pulling up the guide, fast-forwarding or turning off the TV).

$7.1M – How to Train Your Dragon: The Hidden World