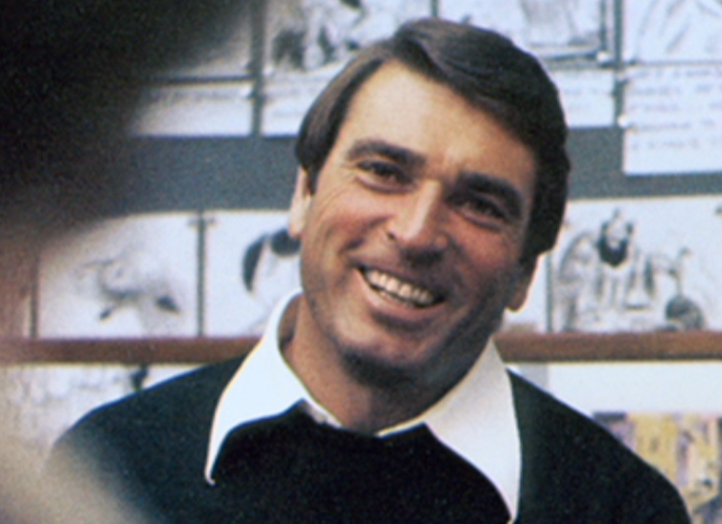 Ron Miller, former Disney CEO and son-in-law of Walt Disney, died Saturday in Napa, Calif. at the age of 85.

Miller served as president and later CEO of Disney from 1978 to 1984, during a rocky period for the company. He was president of the board of directors of the Walt Disney Family Museum and owner of Napa’s Silverado Vineyards.

“Everyone at The Walt Disney Company is deeply saddened by the passing of Ron Miller. His life and legacy are inextricably linked with our Company and the Disney family because he was such a vital part of both, as our CEO and Walt’s son-in-law,” said Disney chairman-ceo Bob Iger in a statement. “Few people had Ron’s understanding of our history, or a deeper appreciation and respect for our company, and he shared it generously with anyone who wanted to know more. I was fortunate to have known him, and even luckier to have called him a friend. My thoughts and prayers are with his family.”

Miller met the older of Disney’s two daughters, Diane, while both were attending USC. They married in 1954. Diane Disney Miller died in 2013.

Ron Miller briefly played for the Los Angeles Rams after college. He then joined Disney and worked his way up the ranks in a variety of roles. He was employee No. 6 of of the original Disneyland team, and served as second assistant on “Old Yeller.”

On Miller’s watch, the studio released such movies as “Tron” and “The Black Hole.” Miller also oversaw the launch of Disney Channel in 1983 and during his time at Disney, the company also launched Walt Disney Home Video and Touchstone Pictures.

Services will be private and the museum has not yet planned a public commemoration.