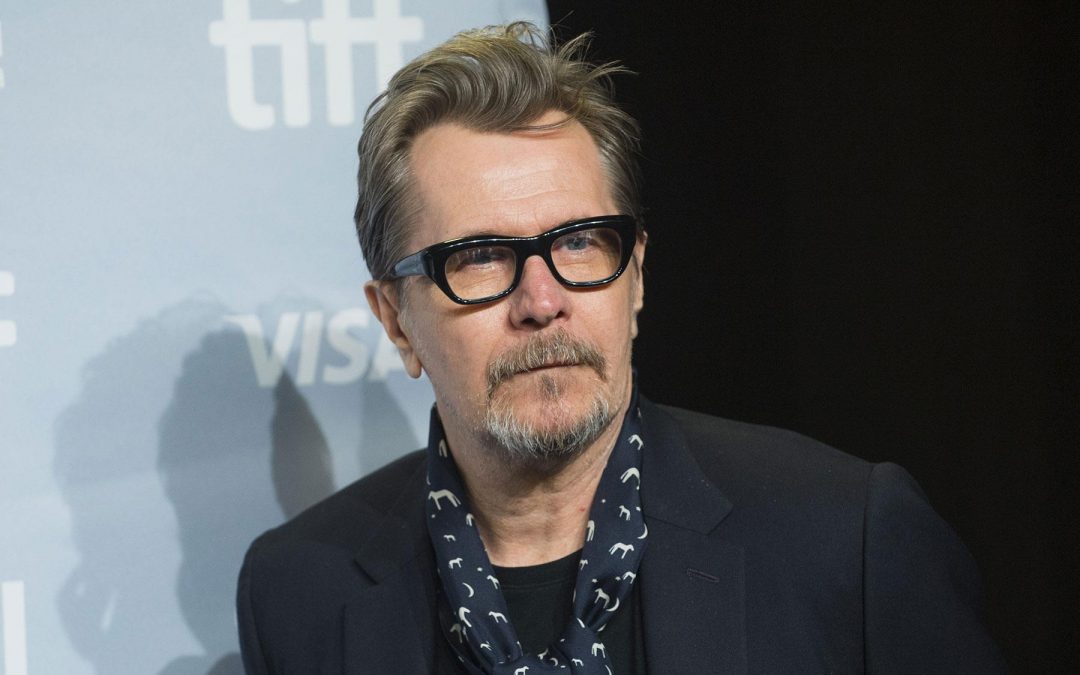 In “Dreamland,” three stories about the world of opioids collide: a drug trafficker arranges a multi-cartel Fentanyl smuggling operation between Canada and the U.S., an architect recovering from an OxyContin addiction tracks down the truth behind her son’s involvement with narcotics, and a university professor battles unexpected revelations about his research employer, a drug company with deep government influence bringing a new “non-addictive” painkiller to market.

“Dreamland” is written and directed by Jarecki as his follow up to “Arbitrage,” which earned a Golden Globe nomination for its star, Richard Gere.

“The devastating impact of the opioid crisis reaches all corners of society,” said Jarecki. “Gary, Armie, and Evangeline are the perfect performers to bring the human face of this epidemic to audiences everywhere.”

The film is a production of Green Room Films in association with Tuesday Films, Matisse Pictures, Construction Film GmbH, and Burn Later Productions, and is a Canadian-Belgian coproduction of Lesductions LOD Inc. and Bideford Productions.