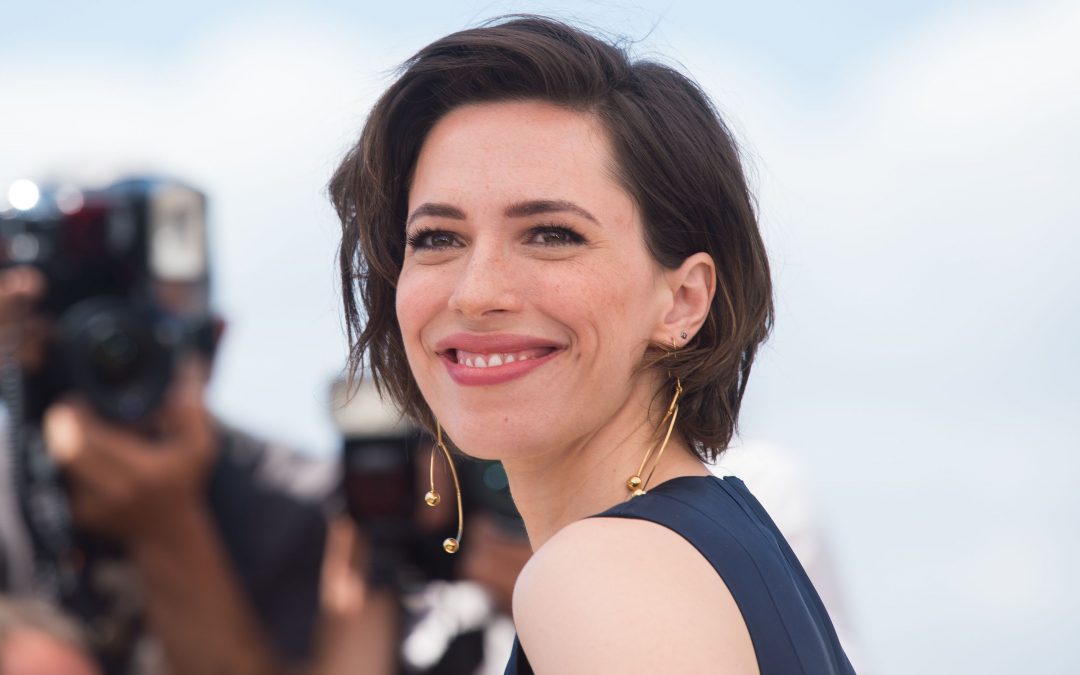 Rebecca Hall will star in the independent horror-thriller “The Night House” from producer David S. Goyer.

The film will be directed by David Bruckner from a script written by Ben Collins and Luke Piotrowski. “The Night House” follows a widow who begins to uncover her recently deceased husband’s disturbing secrets.

Goyer, best known for penning “The Dark Knight” trilogy, and Keith Levine are producing under their Phantom Four production company. Anton is fully financing, executive producing, and handling worldwide sales. Harold van Lier, Anton’s president of distribution, will begin selling the movie at the European Film Market at the Berlin Film Festival this week. Endeavor Content is co-repping the U.S. rights with Anton. The pic is scheduled to begin shooting in May.

Hall is in production on Warner Bros.’ “Godzilla vs. Kong,” which is slated for a 2020 release. She is making her feature directorial debut on “Passing,” which she has adapted for the screen. She will next be seen in Max Minghella’s “Teen Spirit.”

Bruckner most recently directed the horror thriller “The Ritual,” which debuted at the 2017 Toronto Film Festival and was picked up for distribution by Netflix.