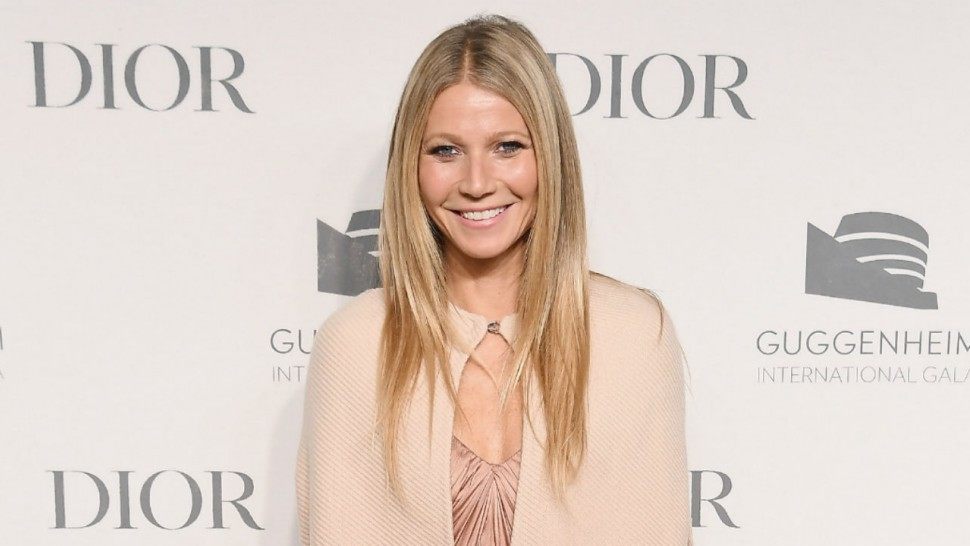 For the last decade, Gwyneth Paltrow has popped up in the Marvel Cinematic Universeas Pepper Potts, Iron Man’s secretary and eventual girlfriend. But in an interview, the actress said that she’s planning on retiring the character after this summer’s “Avengers: Endgame.”

“I mean, I’m a bit old to be in a suit and all that at this point,” Paltrow, 46, told Variety in this week’s cover story. “I feel very lucky that I did it, because I actually got talked into it. I was friend with [‘Iron Man’ director] Jon Favreau. It was such a wonderful experience making the first ‘Iron Man’ and then to watch how important it has become to fans.”

Although she doesn’t see herself committing to any more sequels, Paltrow left open the possibility that she could make a cameo — or appear in flashbacks — down the line. “I feel honored to be a part of something that people are so passionate about,” she said. “Of course, if they said, ‘Can you come back for a day?,’ I will always be there if they need me.”

Paltrow spends most of her time now running the lifestyle brand Goop, as the company’s CEO. She spoke to Variety for our pre-Oscars issue, to commemorate the 20th anniversary of her winning the best actress statue for “Shakespeare in Love” at the 1999 Academy Awards. “I think that the movies and the business around them have changed so much in the last 20 years,” Paltrow said. “I don’t think any of the movies I’m known for would get made today.”

Given recent trends at the box office, Paltrow isn’t opposed to the Academy Awards crowning a comic-book tentpole as the next best picture winner. “So if they vernacular in film is superhero movies and they’re great movies, then I guess why not, right?” Paltrow said. “I loved ‘Black Panther.’ I thought it was a really powerful movie and culturally very important. So that’s great that it was nominated. I mean that’s so cool.”