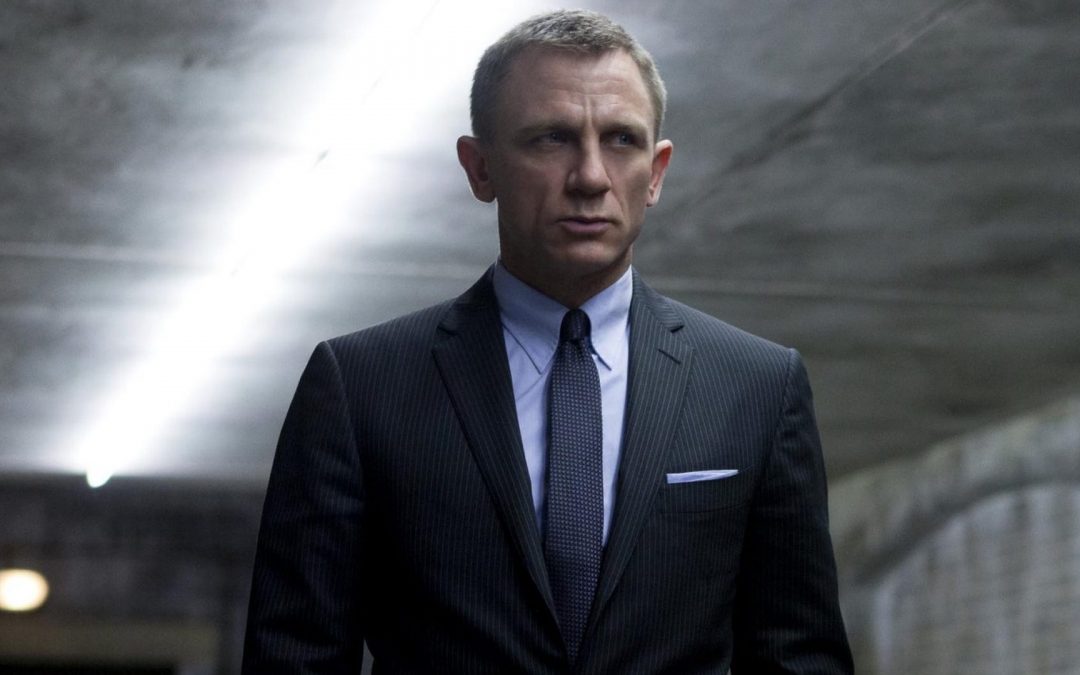 James Bond will arrive two months later than planned as MGM moved back the release date on the untitled Bond 25 movie from Feb. 14 to April 8, 2020 — a Wednesday before the start of Easter weekend.

It’s the second delay for Bond 25. MGM and Eon originally announced in 2017 that the film would open on Nov. 8, 2019, then moved that back to Feb. 14, 2020 after Danny Boyle exited from the director slot and was replaced by Cary Joji Fukunaga.

Universal will be handling international distribution on Bond 25, while MGM handles domestic in partnership with Annapurna through the new United Artists Releasing label.

Daniel Craig is returning as Bond and Lea Seydoux, Ralph Fiennes, Naomie Harris, and Ben Whishaw will reprise their roles from 2015’s “Spectre,” directed by Sam Mendes. The last two installments became the highest-grossing films in the series, with “Skyfall” hauling $1.1 billion globally and “Spectre” earning $880.7 million at the worldwide box office.

Bond 25 will begin shooting on March 4 with Craig in the lead for the fifth time. Fukunaga, whose feature credits include “Jane Eyre” and “Beasts of No Nation,” has become the first American director in the history of the franchise under MGM and Eon. The team of Neal Purvis and Robert Wade, who have been co-writers on the last six Bond films dating back to “The World Is Not Enough,” have returned to write the script.

The decision to push back Bond 25 will give Fukunaga and Eon producers Michael G. Wilson and Barbara Broccoli additional time to finish what’s certain to be a complex and costly production. The production cost for “Spectre” was estimated at $250 million.

The Easter weekend launch places Bond 25 a few weeks ahead of the traditional start of summer blockbuster season. Marvel-Disney is opening “Avengers: Endgame” on April 26 this year; it has untitled Marvel opening on May 1, 2020.

Friday’s announcement about Bond 25 came a few minutes after Universal said it had shifted “Fast and Furious 9” back six weeks from April 10 to May 22, 2020 — the start of the Memorial Day weekend.

The last seven Bond movies, dating back to 1995’s “GoldenEye,” have opened in the fall corridor. 1989’s “License to Kill,” the second to star Timothy Dalton as Bond, was the last film to launch outside the fall with a debut in July.