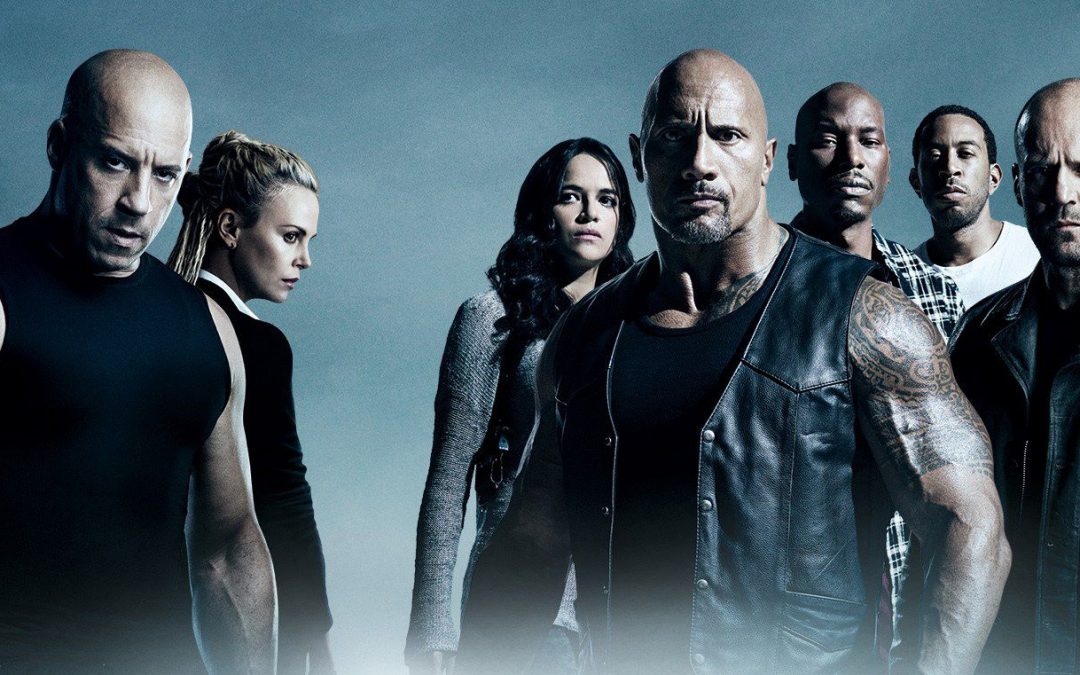 Universal Pictures has shifted “Fast and Furious 9” back six weeks from April 10 to May 22, 2020 — the start of the Memorial Day weekend.

The move, announced Friday, leaves April 10, 2020, without a title for now — although MGM also announced a few minutes later that it would open Bond 25 on April 8, 2002. In its new slot, “Fast and Furious 9” will face Warner Bros./Legendary’s “Godzilla vs. Kong” and Paramount’s “The Spongebob Movie.”

The eight films in the franchise, launched in 2001, have collectively grossed more than $5 billion worldwide. “Furious 7,” which featured the late Paul Walker’s final appearance, is the top performer, having hauled $1.5 billion globally.