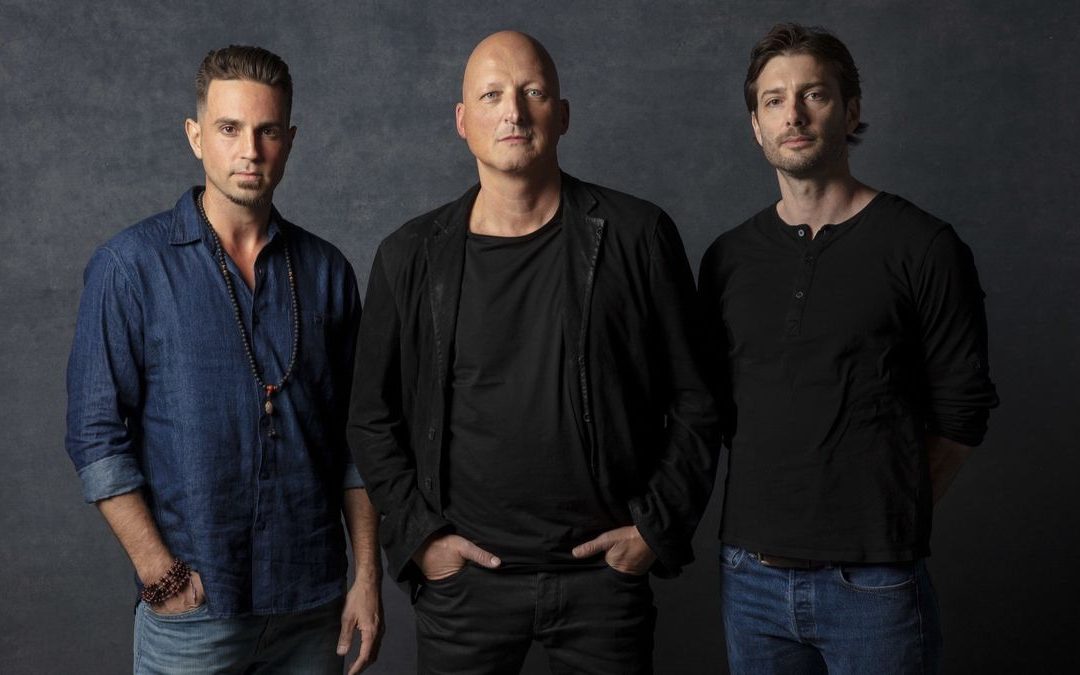 Ahead of its March 3 premiere on HBO, “Leaving Neverland” director Dan Reed saya he is open to creating a follow-up to his controversial four-hour documentary revolving around sexual abuse allegations against Michael Jackson. If, that is, he would be able make contact with the King of Pop’s earlier high-profile accusers, Jordan Chandler and Gavin Arvizo.

“If Jordan Chandler were to come forth, and if I could sit down with him speak to him the way I did to Wade [Robson] and James [Safechuck], that would I think, be the core of a very interesting film about that story, and the same goes for Gavin,” said Reed in a phone interview from London.

“Leaving Neverland,” which critic Owen Gleiberman calls “overwhelmingly powerful and convincing,” debuted at Sundance and largely centers on the story and family lives of Robson and Safechuck, two men who say the mega-star befriended and abused them as children. The first two hours of the film in particular rarely stray from Robson and Safechuck’s telling of their respective stories, a deliberate choice.

Should Reed ever pursue a follow-up project around Chandler and Arvizo, however, it “would be a different type of film.” Chandler’s allegations went public in the early 1990s and Arvizo’s in the early 2000s, while the singer was still alive.

“I would of course use the interviews I’ve already shot with investigators from those investigations — the D.A.s and all the people that were part of that wider drama,” he said. “That would have been a very different type of film. It wouldn’t be this sort of claustrophobic — you wouldn’t be locked in a room with the Safechucks and the Robsons. I’d tell the story from Jordan and Gavin’s point of view, partly, but also through the eyes of all the other participants.”

Reed said he had tried find Chandler for this film but believes he wanted to stay hidden. While Reed conducted a “deep dive” into previous police investigations of Jackson and met with investigators, he chose not to include depictions of that research and verification, in favor of giving Robson and Safechuck’s more time to tell their stories firsthand.

“I try to be a good journalist and a good filmmaker at the same time,” he told Variety. “And I am kind of maniacally fussy about factual accuracy, and the authenticity of the stories that I tell, but I also want to give them impact and reach, and I want to make them engrossing and engaging like movies are. I want to use all the armory of a moviemaker to tell true stories that I think is a good signature of my style on screen.”

At Sundance, the film induced visceral reactions from both viewers and Michael Jackson fans. The audience was “deeply, deeply affected,” said Reed, who said that “you could hear people sobbing in the audience.”

Jackson’s estate has been vocal in criticizing the film, previously calling it “tabloid character assassination.” Last week, the estate complained to the U.K.’s Channel 4 that the documentary violated the channel’s standards for factual programming, according to the Associated Press.

When asked about the latest complaint and the Jackson estate’s reaction to the film, Reed brushed it off, saying that the estate has “no legal arguments whatsoever,” and is a move directed at Jackson’s fan base.

“It’s pretty much a cut and paste from a fan forum, with a lot of really ridiculous remarks and comments and allegations about the film,” he said, adding that the estate “clearly hasn’t watched the film.”

But Reed doesn’t appear to have much desire to battle Jackson’s estate. And even if the documentary spurs a campaign to stop listening to Jackson’s music, in the same vein as the current “Mute R. Kelly” campaign, he “would not endorse that.”

“The film’s not about Michael Jackson, and my intention is certainly not to topple Jackson from his iconic status, or to undermine his legacy,” said Reed. “I just think it needs to be re-contextualized. We need to somehow be able to accommodate the fact that he’s a pedophile with the man’s talent as an entertainer.”