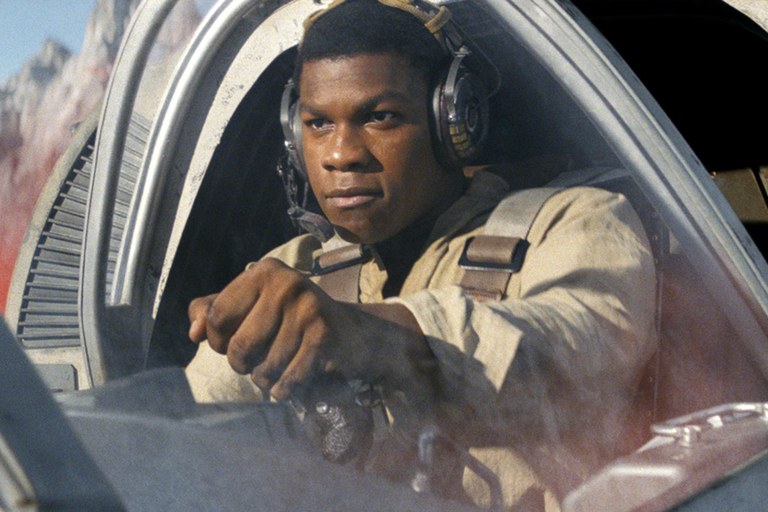 The end is nigh!

Filming for “Star Wars Episode IX” has officially wrapped, bringing an end to a franchise that has spanned more than 40 years and eight films.

Director J.J. Abrams confirmed the news Friday tweeting, “It feels impossible, but today wrapped photography on ‘Episode IX.’ There is no adequate way to thank this truly magical crew and cast,” he wrote. “I’m forever indebted to you all.”

Production for the film began in August of last year at Pinewood Studios outside of London where a number of new actors joined the “Star Wars” cast, including “The Americans” star Keri Russell, Naomi Ackie and Richard E. Grant.

Everyone’s favorite storm trooper John Boyega also shared his feelings about the film’s conclusion writing, “That’s a wrap on ‘Star Wars episode 9’ and the end to a chapter of my life that I couldn’t be more thankful for. What a process! It really has been a joy to be in these movies surrounded by amazing people. I personally want to thank @jjabramsofficial for giving me a chance to make my dreams come true.”

Star Daisy Ridley was more succinct, signing off with a simple heart: “That’s a wrap on the finale of the Skywalker saga. #IX @jjabramsofficial@starwars @starwarsmovies @johnboyegaand Oscar Isaac.

The news also comes on the heels of Lucasfilm’s recently announced Triple Force Friday event, which is set to welcome a plethora of new merchandise for the franchise. Starting Oct. 4, fans will be able to purchase all new action figures, clothing, collectibles, and books related to “Star Wars: Episode IX,” “The Mandalorian” – the franchise’s live action jump to television – and “Star Wars Jedi: Fallen Order,” an upcoming video game.