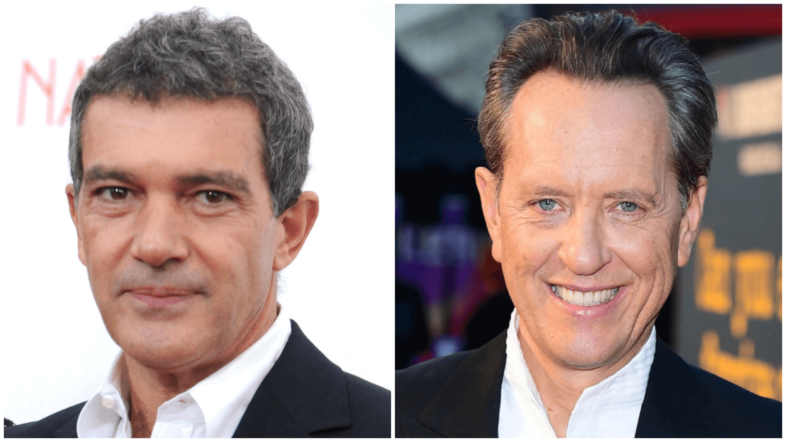 Grant, who was Oscar-nominated for “Can You Ever Forgive Me?,” will reprise his role from the 2017 original as a drug-addicted corporate executive. Variety reported earlier this month that Frank Grillo was joining the cast as an Interpol agent who needs the help of the characters played by Reynolds, Jackson, and Hayek to prevent a cyber attack in Europe. Morgan Freeman has also joined the cast.

“The Hitman’s Bodyguard” was released in the summer of 2017 and grossed $75.5 million in the U.S. and more than $176 million globally. Patrick Hughes is returning to direct from a script by Tom O’Connor. Production has launched in Italy. Filming will take place in London, Croatia, and Italy. Lionsgate will release the film in the United States and U.K., as well as Latin America.

Banderas will be seen in Fox’s “The New Mutants” and Universal’s “The Voyage of Doctor Dolittle.” Grant will appear in “Star Wars: Episode IX.” Banderas is repped by Paradigm and Grant is repped by WME and Artist Rights Group.