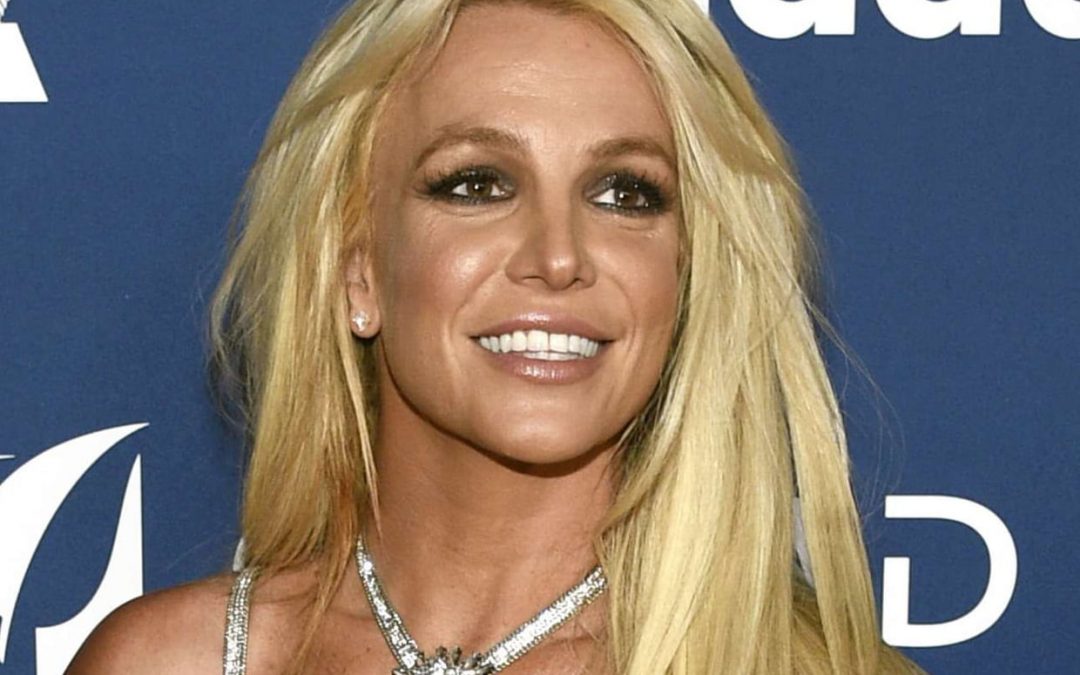 Sony Pictures has won screen rights to the Broadway-bound “Once Upon a One More Time,” a fairy tale featuring classic songs from Britney Spears, sources have confirmed to Variety.

John Davis’ Davis Entertainment will produce the film along with Spears and her manager, Larry Rudolph. Neither a writer nor a director has yet been attached.

In the story, Cinderella, Snow White and the other fairy tale princesses gather for their book club when a rogue fairy godmother drops Betty Friedan’s landmark feminist novel “The Feminine Mystique” into their laps, causing a revelation. The musical features such Spears hits as “Oops I Did It Again,” “Lucky,” “Circus” and “Toxic,” and includes an original book by Jon Hartmere. Kristin Hanggi is directing the upcoming Broadway version with choreography by Keone and Mari Madrid, who starred in Justin Bieber’s “Love Yourself” music video.

The stage version world premieres this fall at the James M. Nederlander Theatre in Chicago before heading to Broadway next year.

This marks the second auction Sony and Davis Entertainment have won in recent months, having also landed the rights to the action package “Booker” with “John Wick” scribe Derek Kolstad penning and Gerard McMurray directing.