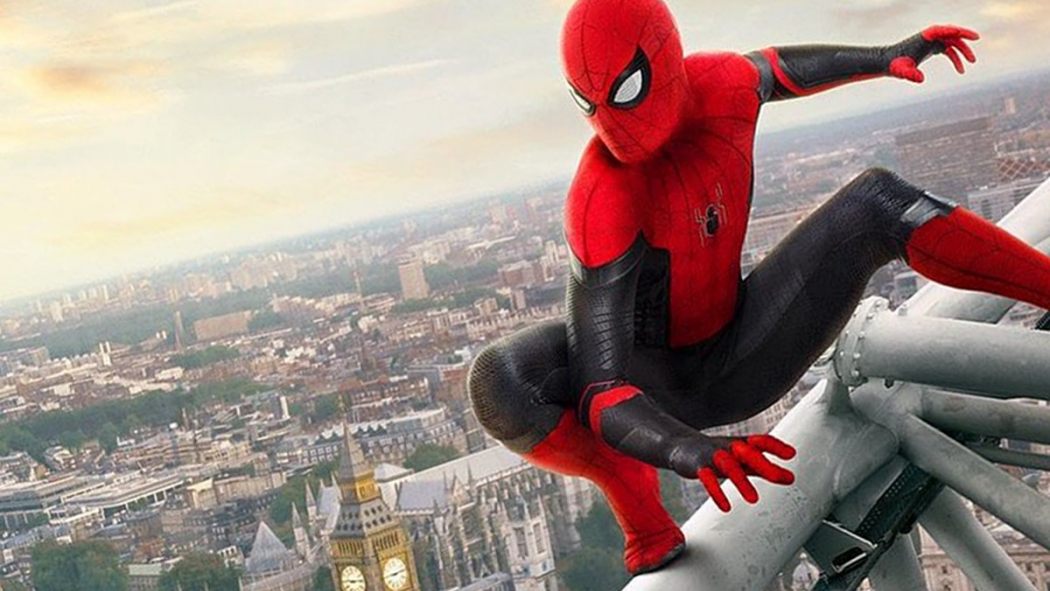 Peter Parker (Tom Holland) is still reeling from the events of “Avengers: Endgame” in the latest trailer for Sony’s “Spider-Man: Far From Home.”

“Everywhere I go, I see his face,” Parker says of Tony Stark, who died at the end of the last Marvel installment. “I just really miss him.”

“I don’t think Tony would have done what he did if he didn’t know that you were going to be here after he was gone,” Happy Hogan (Jon Favreau), the head of security for Stark Industries and a close friend of Iron Man, tells Parker.

“Spider-Man: Far From Home” picks up shortly following the conclusion of “Avengers: Endgame.” After returning to New York and helping the local police clean up a few messes, Parker takes a break from his duties as the friendly neighborhood Spider-Man to go on a class trip to Europe.

While on vacation, Parker attempts to ignore calls from Nick Fury (Samuel L. Jackson). He would rather hang out with his crush M.J. (Zendaya) and spend time with his best friend Ned (Jacob Batalon) than save the world.

His attempt to stay off the grid doesn’t last long. Fury eventually tracks down Spider-Man and introduces him to Quentin Beck a.k.a. Mysterio (Jake Gyllenhaal). Fury explains that Mysterio is from Earth — “just not ours.” He appeared after the snap that defeated Thanos in “Endgame” tore a hole in our dimension, creating a Multiverse. Together, Spider-Man and Mysterio must work to take on new dangers that threaten the world.

Jon Watts returned to direct the upcoming Spidey installment. “Spider-Man: Far From Home” is a sequel to 2017’s “Spider-Man Homecoming” and the 23th entry in the Marvel Cinematic Universe. “Homecoming” became a huge box office hit, grossing over $880 million globally.