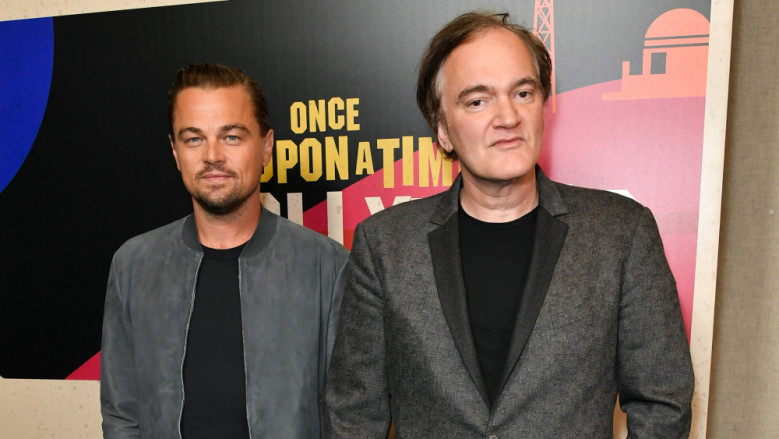 On Tuesday, Quentin Tarantino’s “Once Upon a Time in Hollywood” will make its world premiere at the Cannes Film Festival. So what do festivalgoers most want to know about the movie’s debut in the south of France?

1. How long will Tarantino’s standing ovation be?
It’s not a question about if a movie will get a standing ovation in Cannes — almost all of them do. The real question is: How long will audiences at the Palais clap for Tarantino? It will have to be lengthy to beat the five minutes of cheers that “Rocketman” received with Elton John in the audience.

2. Will there be Oscar buzz?
Tarantino’s last collaborations with Brad Pitt (“Inglourious Basterds”) and Leonardo DiCaprio (“Django Unchained”) both resulted in many Oscar nominations, including best picture. Unless Tarantino has completely missed the mark, expect the Oscar buzz to start as soon as the ovation is over.

3. What will people do for a ticket?
Sony Pictures is already turning away journalists for the premiere. The movie is the most-anticipated title at this year’s Cannes, so expect bigger-than-usual crowds of people outside the Palais, looking for a glimmer of hope that they can score an extra seat.

4. Will Margot Robbie steal the film as Sharon Tate?
This could be the most high-profile role yet for the Oscar-nominated star of “I, Tonya.” And Tarantino showed us in “Inglourious Basterds” that he’s not scared to change the arc of history in the fictional world of his films. So it’s anyone’s guess what will happen to her character and how the Tate family will react.

5. Lena Dunham is in this movie? Will she make an appearance in Cannes? What about Dakota Fanning or Al Pacino?
One can only hope.