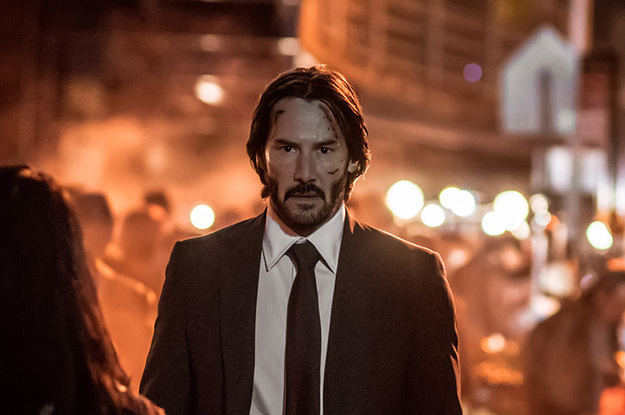 John Wick will be back in exactly two years and a day.

Lionsgate announced Monday that it has scheduled “John Wick 4” for May 21, 2021. The studio made the announcement via a text message to fans: “You have served. You will be of service. John Wick: Chapter 4 is coming – May 21, 2021.”

Lionsgate released no other details on the heels of an opening weekend that saw “John Wick: Chapter 3 – Parabellum” handily win the North American box office with a $56.8 million opening. That was nearly double the fourth weekend of “Avengers: Endgame” at $30 million.

Lionsgate’s third installment of the Keanu Reeves action franchise over-performed forecasts, which had been in the $30 million to $35 million range. It took in more than the combined opening weekends of its predecessors; the first “John Wick” debuted with $14.4 million in 2014 and 2017’s “John Wick: Chapter Two” launched with $30.4 million. Critics gave high marks to “John Wick 3” with an 88% “fresh” score on Rotten Tomatoes.

Reeves’ character returns with a $14 million price tag on his head and an army of bounty-hunting killers on his trail. After killing a member of the shadowy international assassin’s guild, the High Table, John Wick is excommunicado, but the world’s most ruthless hit men and women await his every turn.