Robert Pattinson Is ‘The Batman’ 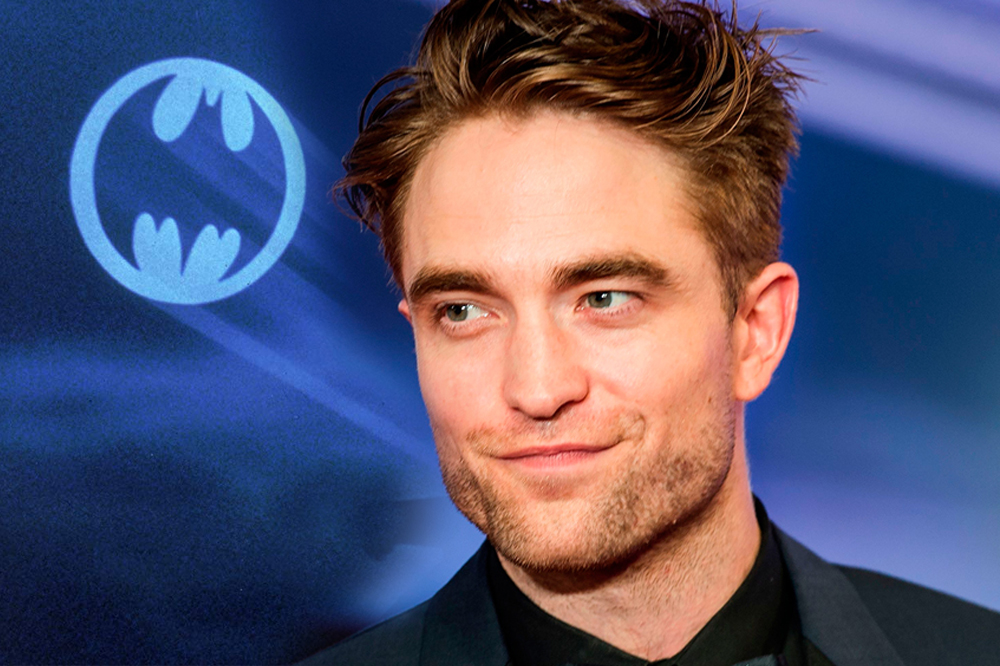 Warner Bros. has closed a deal for the “Twilight” actor to play the Caped Crusader in “The Batman.”

Matt Reeves’ superhero tentpole hits theaters on June 25, 2021.  It was first reported on May 16 that Pattinson was in negotiations for the part. The studio confirmed on Friday that he had signed a deal.

Pre-production on the Warner Bros.-DC Comics pic is expected to start this summer. No official start date has been set for filming “The Batman.”

Affleck starred as Batman in two titles directed by Zack Snyder: 2016’s “Batman v Superman: Dawn of Justice” and 2017’s “Justice League.” Both films received mixed reviews and were a disappointment for Warner Bros. in its efforts to compete with Marvel Studios in the superhero realm.

Pattinson became a star following the breakout success of the five-film “Twilight” franchise, in which he portrayed the vampire Edward Cullen opposite Kristen Stewart’s Bella Swan.

Pattinson is starring with John David Washington in Christopher Nolan’s latest film, “Tenet,” set to open July 17, 2020. He toplines “The Lighthouse,” which premiered at the Cannes Film Festival, and appeared in Claire Denis’ “High Life,” “The King” for Netflix and “Waiting for the Barbarians.”

He is repped by WME, the Curtis Brown Group and 3 Arts Entertainment.