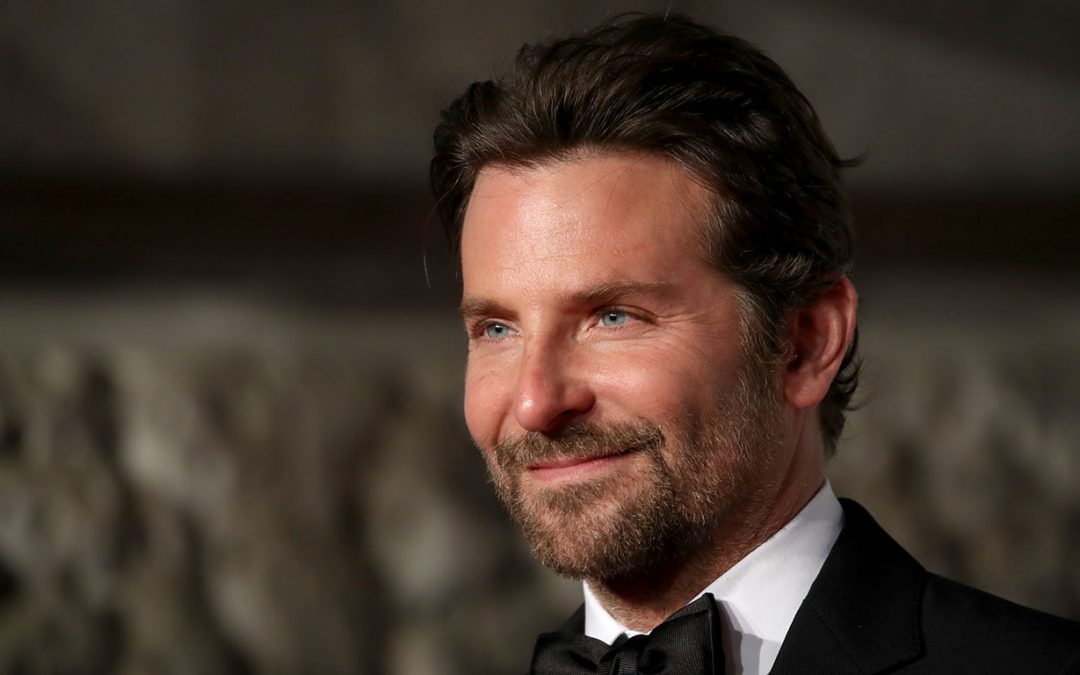 Bradley Cooper is in early talks to star in Guillermo del Toro and Fox Searchlight’s adaptation of “Nightmare Alley.”

Sources say Cooper recently received an offer and while it’s currently unclear if a deal will close, sources indicate both sides have engaged in talks. Cooper would take the place of Leonardo DiCaprio, who ended up passing on the project after a deal could not be reached.

Del Toro will direct the pic and co-wrote the script with Kim Morgan. “Nightmare Alley” is being produced and financed by del Toro and J. Miles Dale with TSG Entertainment, with Fox Searchlight acquiring worldwide distribution rights to the film.

While Fox made a “Nightmare Alley” movie in 1947, this film will be based moreso on the William Lindsay Gresham novel of the same name. The 1947 movie starred Tyrone Power as an ambitious young con-man who teams up with a female psychiatrist who is even more corrupt than he is. At first, they enjoy success fleecing people with their mentalist act, but then she turns the tables on him, out-manipulating the manipulator.

The film shoots this fall as del Toro fills out the remaining roles.

After “The Shape of Water” went on to win several Oscars, including best picture and director for del Toro, the auteur decided to hold off on picking his next directing gig, only focusing his efforts as a producer on the Searchlight movie “Antlers.”

Cooper is coming off a massive 2018 that included his directorial debut “A Star Is Born,” which not only went on to gross more than $400 million worldwide, but earned several Oscar nominations including best picture and best actor for Cooper. He also recently appeared opposite Clint Eastwood in the crime drama “The Mule.”

He is currently developing “Bernstein,” a Leonard Bernstein biopic that he also plans to star in and direct. He is repped by CAA.