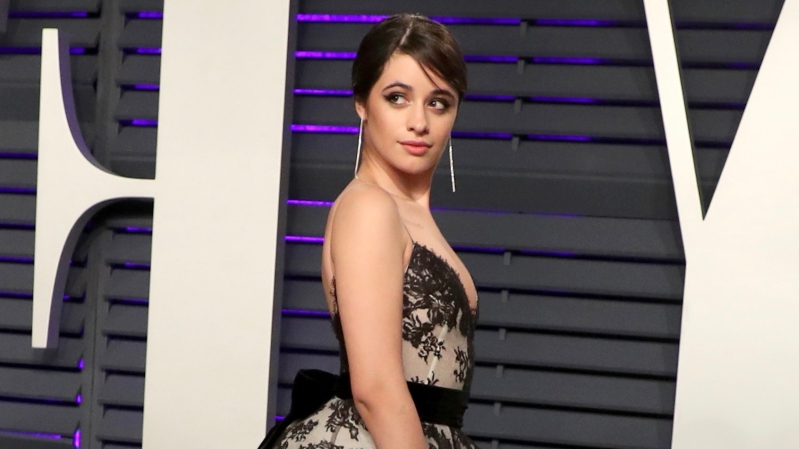 Sony Pictures has updated their release dates for upcoming films.

Kevin Hart will star in “Fatherhood” coming out April 3, 2020. Alfre Woodard plays Hart’s mother-in-law and Melody Hurd will play Hart’s daughter in the dramedy, which is based on a true story about Matt Logelin,  who had to raise his daughter Maddy as a single father after the death of his wife. The film is Hart’s next project following the “Jumanji” sequel.

Camila Cabello will play the lead in the musical comedy “Cinderella,” writer-director Kay Cannon’s retelling of the classic fairytale. The film is set for release Feb. 5, 2021. Project is based on an original idea from James Corden. Corden will produce along with Leo Pearlman.

The film “Uncharted,” based on the action/adventure PlayStation video game series of the same name. Tom Holland will play the main character treasure hunter Nathan Drake. Dan Trachtenberg will direct and Jonathan Rosenberg and Mark Walker will write the new draft of the screenplay. “Uncharted” is set to come out Dec. 18, 2020.

The release date of “Escape Room 2,” the follow-up to last year’s horror hit, has been moved from April 17, 2020 to Aug. 14 of the same year. Adam Robitel will come back to direct along with returning writer Bragi F. Schut and producer Neal H. Moritz.