Keanu Reeves Was Wowed By Fan Reaction to E3 Appearance 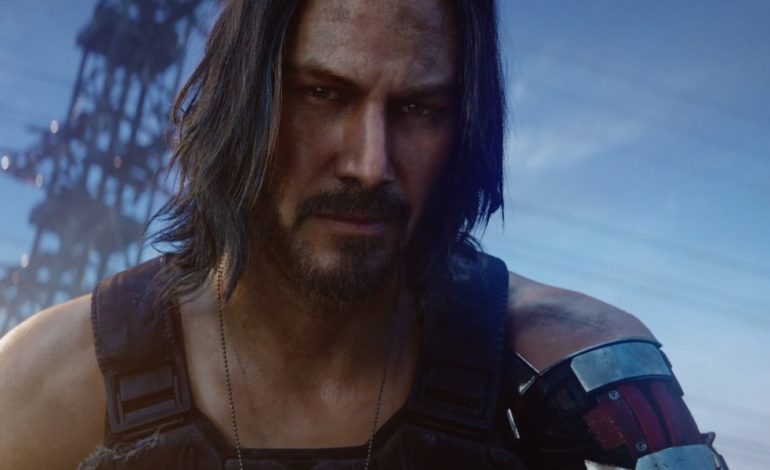 Keanu Reeves clearly didn’t know what he was getting himself into.

Plans for the star of “John Wick 3” to make a guest appearance in the middle of Microsoft’s Xbox press conference during the annual E3 show in LA this week was a closely held secret.His first time at the Microsoft Theater was the morning of his surprise appearance. Reeves green room was right next to Spencer’s.

“I was talking to him before he went out and I was trying to explain that this isn’t going to be like another corporate gig,” Spencer told Variety. “I said, ‘You’re going to go out there and the fans are going to go crazy.’ And he’s like, ‘Oh, that’s cool.’”

Spencer said Reeves spent his time in the green room checking out “Cyberpunk 2077.” Reeves appears in the game as one of the title’s main characters.

“He was in there with CD Projekt Red looking at the build of the game and stuff and then he just went out.”

It was immediately obvious that the reaction to his appearance on stage sort of startled Reeves. Fans jumped to their feet screaming.

“I think he was kind of blown away by the response,” Spencer said. “And I loved how we just wallowed in it. and then when he came back off he was just like, ‘wow.’”

At one moment during his short time on stage, Reeves clearly struggling to get through his lines over the tumult was interrupted by someone in the audience.

When Reeves said that the feeling of playing the game was “breathtaking,” the fan shouted back. “You’re breathtaking.”

A few moments later, sort of laughing, Reeves asked the crowd to let him get through his lines. “Alright, alright, alright, I got to finish this!” It seemed a genuine moment for Reeves and the audience.

“They were so nice to him and everything, he was really blown away, which I thought was cool,” Spencer said.

In a press conference packed with news of new games, new technology, new hardware at a show designed to celebrate technology, it was the off-kilter, slightly taken aback appearance of Reeves that stole the show.

And Spencer said he doesn’t mind that a bit.

“I loved it,” Spencer said. “When I think about it, at the root of all of it, when we’re here we want to entertain people, right? I think it’s easy for us to get too much strategy in our heads. And to start thinking about what was our ratio of video to talking heads to PC games, Xbox games. Is this going to force somebody to buy a Scarlet or sign up for blah, blah, blah. But in the end, I want to put on an entertaining show where there’s great content.

“I didn’t know how it was going to go. It was actually CD Projekt Red’s that wanted us to go do this and we have a great relationship with those guys. But you know, I’ve seen my fair share of celebrity endorsements on stage at E3 not actually land that well. Obviously, when we saw how he was portrayed in the game, it was like, OK, it’s very authentic.”